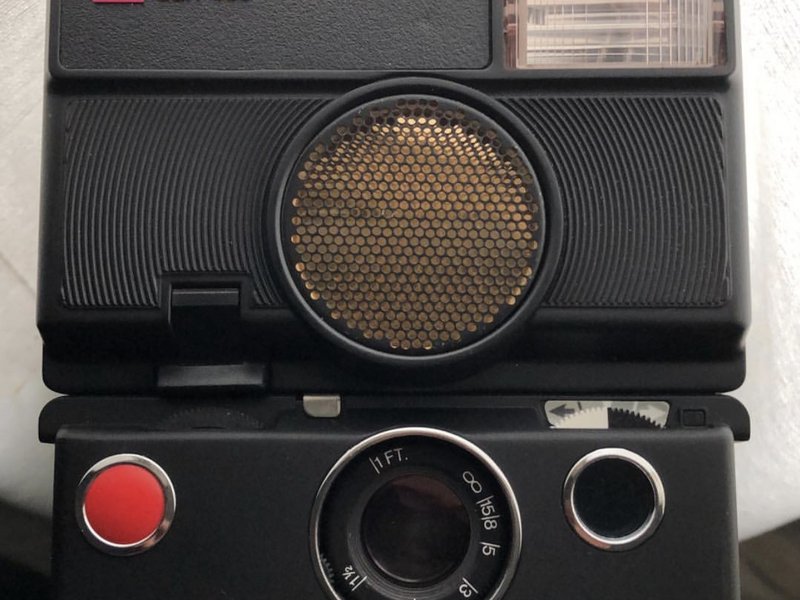 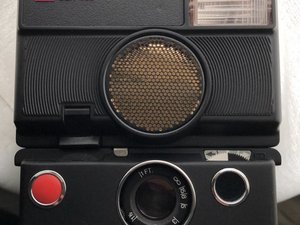 The Polaroid SLR 680 camera is a single-lens reflex camera with built-in electronic sonar autofocus and flash.

Author: Sergio (and 3 other contributors)
Create a Guide
I Have This

The Polaroid SLR 680 camera was released in 1982 as a refresh to the SX-70 line. Although the 680 is technically not an SX-70 camera, it shares the majority of its components and functionality. The 680 was produced throughout the 1980s as the ‘SLR 680’ or as variants with several trim styles, including the ‘SLR 680 SE.’ The SLR 680 is distinguished by its folding SLR design that gives it a compact form factor.

The SLR 680 includes a focused flash that can be enabled or disabled. An autofocus system was also added, enabling switching between traditional manual focus for precision. Polaroid’s Sonar Autofocus uses sound waves to determine focus, so the focus is very fast and, according to a description from LandCameras.com, is unmatched even in modern digital SLR systems. The Sonar system is unable to function properly when pointed towards windows and glass because sound bounces off of any solid surface, even if it is clear. Exposure compensation can be adjusted with the ‘lighten/darken’ wheel. The camera was generally sold with a tripod mount on its base for making steady long exposure shots.

The Polaroid SLR 680 camera uses instant film, which contains a built-in, single-use battery to power both the camera and the flash. This allows for quick recharge times since the flash will automatically recharge when users load film into the camera, press the shutter halfway down, take a picture, or open the camera.

Lens: Not specified by manufacturer

Shutter Speed: Not specified by manufacturer