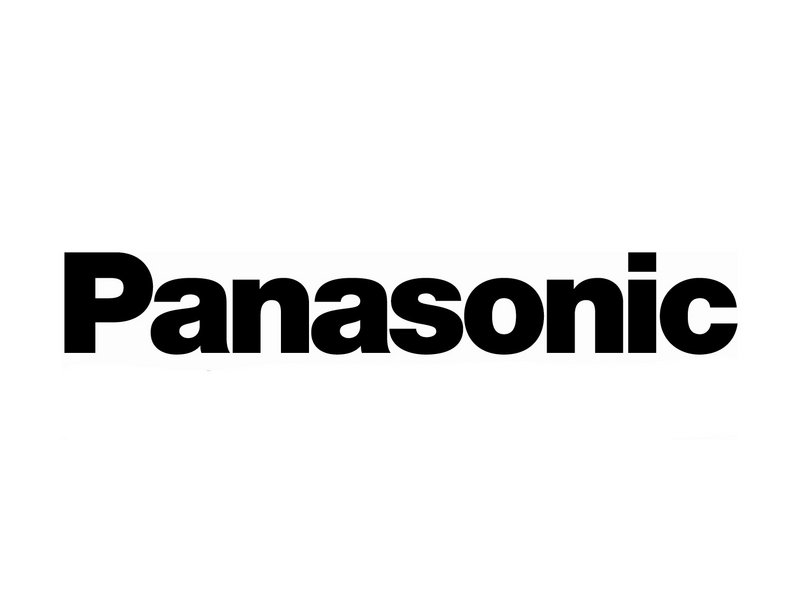 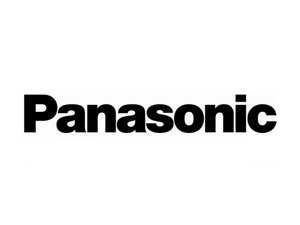 Among the home electronics that Panasonic manufactures are cell phones, including both smartphones and feature phones. Some Panasonic phones are sleek, modern smartphones with high-resolution touchscreen displays. For instance, the 2019 Panasonic Eluga I7 sports a 5.45-inch display that has a resolution of 720 x 1440 pixels.