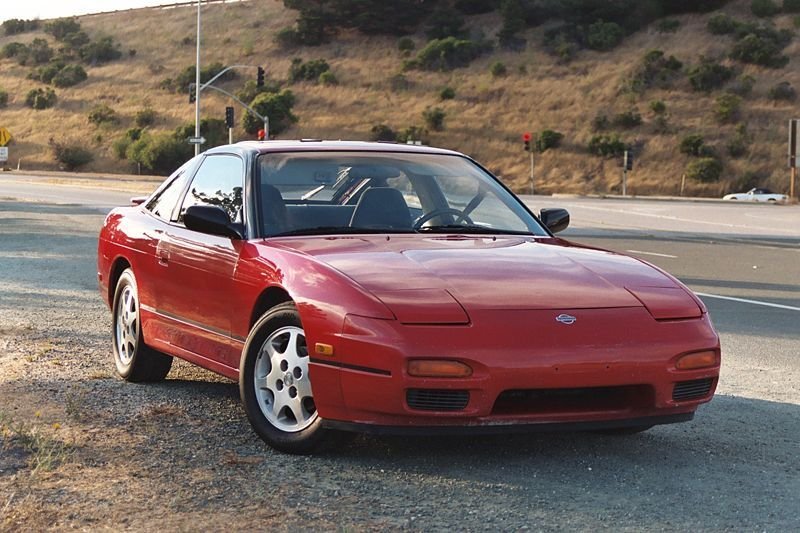 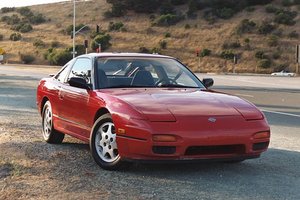 Author: Cesar Vargas (and 2 other contributors)
Create a Guide

The Nissan 240SX model is closely related to other Nissan S platform-based vehicles, including the Japanese-market Silva and 180SX, and the European-market 200SX. Although production of the 240SX ended in 1999, the vehicle is still popular in drifting and among automobile enthusiasts. Because of the popularity of the S-chassis in drifting competitions, prices for the 240SX and its parts have increased dramatically.

The first-generation of the 240SX was sold in two different versions, though each was sold in hatchback and coupe body styles. The hatchback model was sold in base, SE, and LE trim. The Coupe model was available in base, XE, LE, and SE trim.

Nissan 240SX vehicles include the Nissan emblem, which depicts the name “Nissan” in capital letters on a banner inside of a circle. 240SX models include the name “240SX” on the rear of the vehicle.