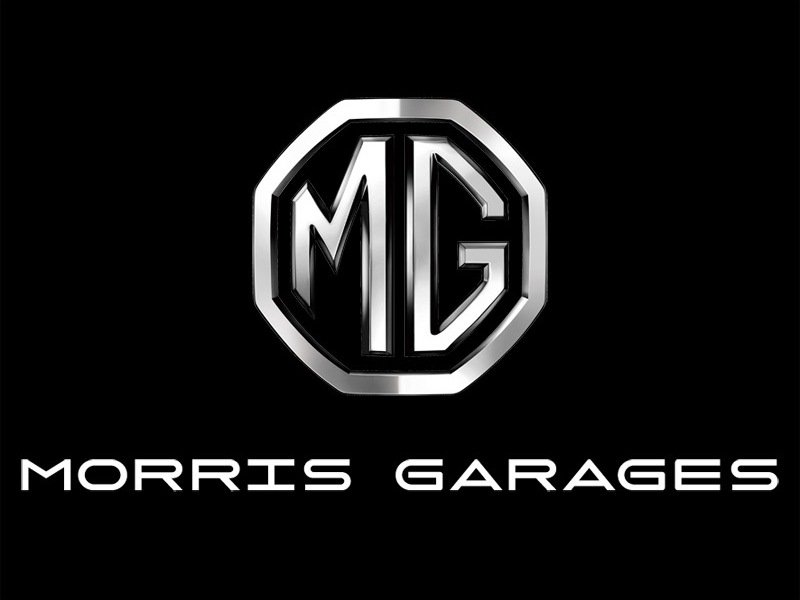 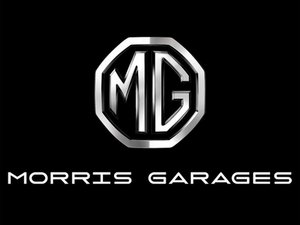 Author: Diego Acosta (and 4 other contributors)
Create a Guide
I Have This

Morris Garages is a British automotive brand registered by the now-defunct MG Car Company Limited, a British sports car manufacturer. MG was founded by Cecil Kimber in the 1920s, though M.G. Car Company Limited was the British sports car manufacturer that made the MG marque famous. Although MG is best known for its open two-seater sports cars, MG also produced saloons and coupes with engines up to three liters in size. As of 2020, the MG brand was owned by SAIC Motor Corporation Limited, a Chinese automotive giant. MG is the largest importer of Chinese-made cars into the United Kingdom.

Morris Garages was a retail sales and service center in Oxford belonging to William Morris. MG cars were sold in a 1920s sales promotion sideline of Morris garages. The business's manager, Cecil Kimber, modified standard-production Morris Oxford cars and added "MG Super Sports" to the plate at the front of the car. In July 1930, a separate M.G. Car Company Limited was incorporated and remained part of Morris' personal property until July 1935 when it was sold to Morris Motors Limited, Morris' holding company.

MG cars can be identified by the letters "MG" inside of an octagon. The MG marque was in continuous use, except for the duration of the Second World War, from its founding in 1924 until 2005, and then from 2007 under Chinese ownership. The MG marque was primarily used for two-seater sports cars made at the M.G. Car Company factory.