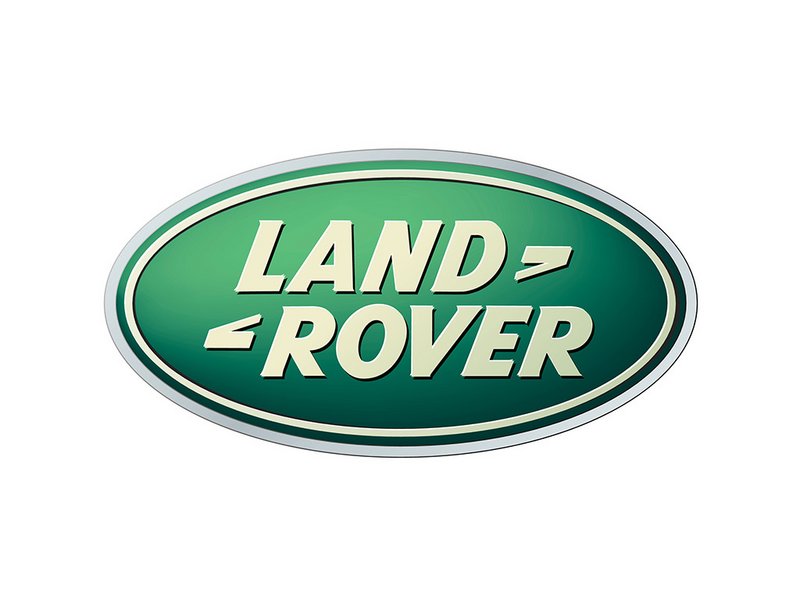 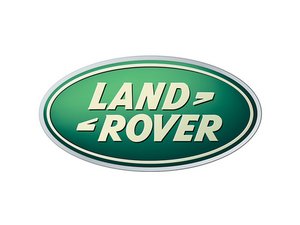 Author: Andrew Optimus Goldheart (and 2 other contributors)
Create a Guide
I Have This 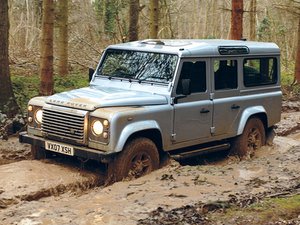 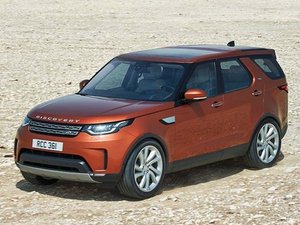 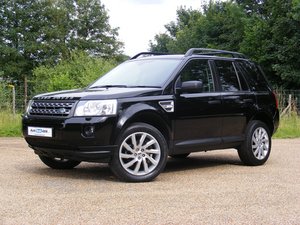 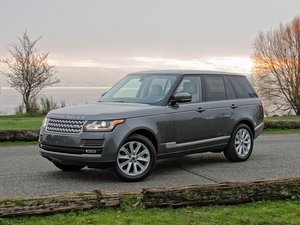 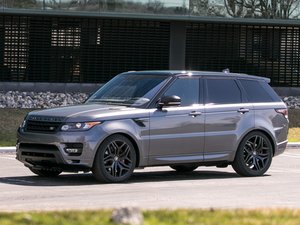 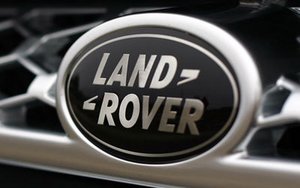 The History of Land Rover

Land Rover is a British car manufacturer with its headquarters in Gaydon, Warwickshire, United Kingdom which specialises in four-wheel-drive vehicles. It is part of the Jaguar Land Rover group, a subsidiary of Tata Motors of India. It is the second oldest four-wheel-drive car brand in the world (after Jeep).

The Land Rover name was originally used by the Rover Company for one specific vehicle model, named simply the Land Rover, launched by Rover in 1948. Over the following years it developed into a marque encompassing a range of four-wheel-drive models, including the Defender, Discovery, Freelander, Range Rover, Range Rover Sport and Range Rover Evoque.

Land Rovers are currently assembled in the company's Halewood and Solihull plants, with research and development taking place at JLR's Gaydon and Whitley engineering centres.

The Land Rover slogan are :