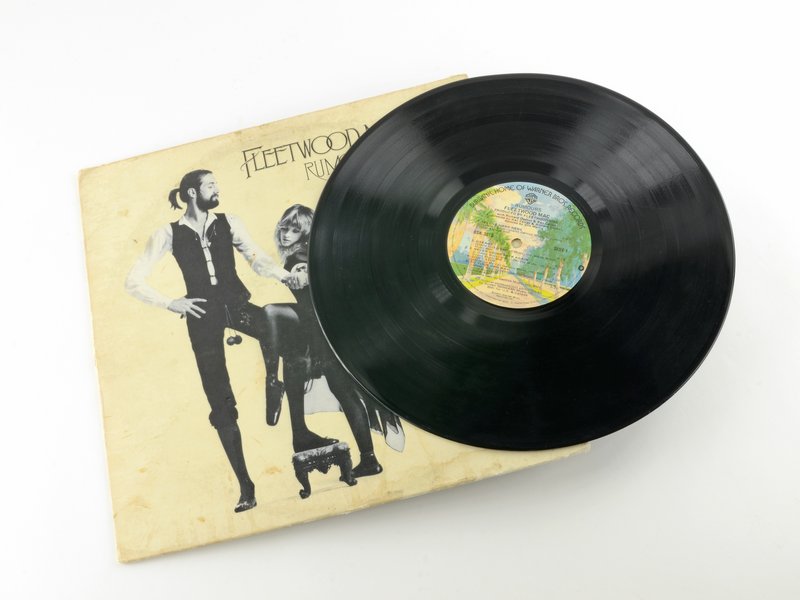 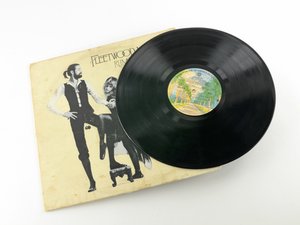 Introduced by Columbia Records in 1948, the LP (Long Play), or 33 1/3 rpm microgroove vinyl record or album, is an analog sound storage medium commonly used for the phonograph or turntable.

Author: Brittany McCrigler (and 2 other contributors)
Create a Guide
I Have This

How To Fix A Skipping LP Record

How to Repair a Warped LP Record

The LP record is an analog sound recording format used primarily from the 1950s to the 1980s. LP records are produced as 10 or 12-inch diameter discs made from PVC—the same material as pipes in a building. People often refer to LP records as vinyls because PVC stands for “polyvinyl chloride.” Any vinyl disc works by encoding music as a long spiral groove in its surface; a record player sets a stylus in this groove and uses the back-and-forth motion of the stylus as the disc spins to ascertain the encoded audio. Grooves are pressed onto both sides of the disc, so listening to a full album requires flipping the disc.

Before vinyl LP records, music discs were made from shellac, a hard resin produced by lac bugs. Turntables for these earlier records spin the disks at 78 rotations per minute (rpm). Since the grooves on these so-called 78s are widely spaced, a record holds only five minutes of music per side. In contrast, LP records can hold about 23 minutes of music per side due to their tightly-spaced microgrooves and rotational speed of 33 and a third rpm. Given these advances in record technology, the discs were given the new name LP record, which stands for “long play record.”

Some singles and two/three song discs (called EPs or “extend play discs“) were released on 7-inch vinyls played at 45 rpm. 45s were commonly used in jukeboxes and were sometimes used when an artist wanted to make a shorter mini-album.

Records are vulnerable to scratches and dust, which are picked up by the stylus as noise and popping. Use the guides on this page to clean your records. Excessive heat can warp records which leads to fluctuating pitch in your music as the stylus travels up and down with the bent record.