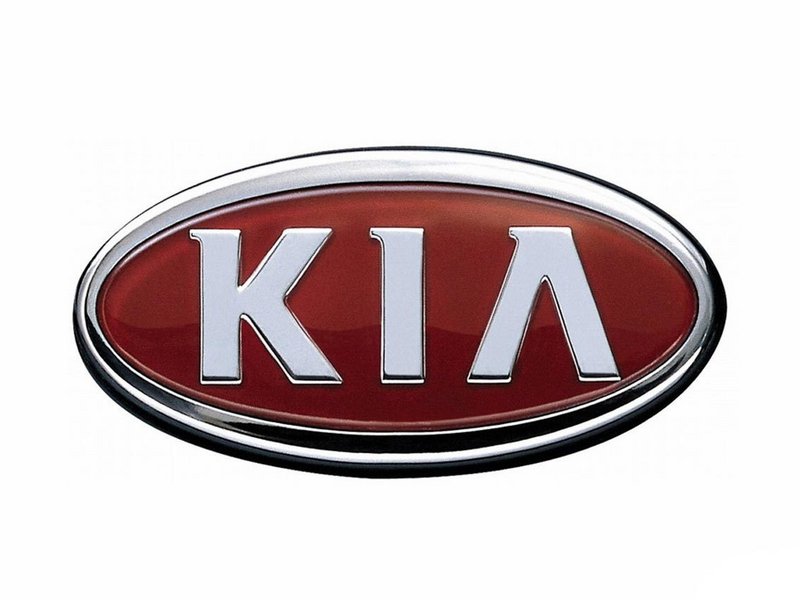 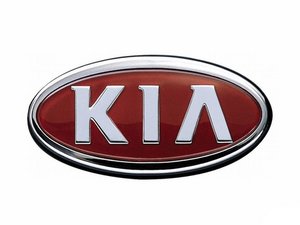 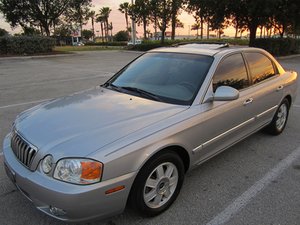 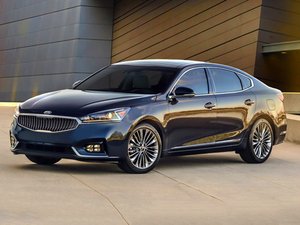 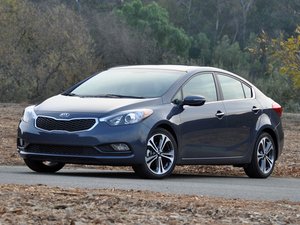 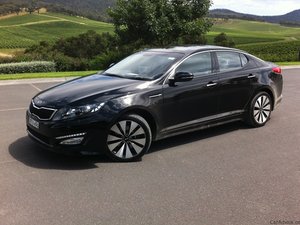 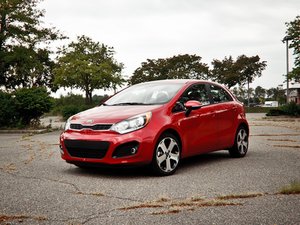 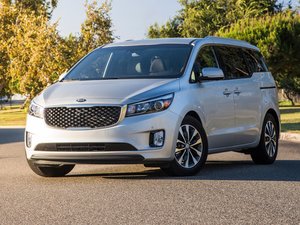 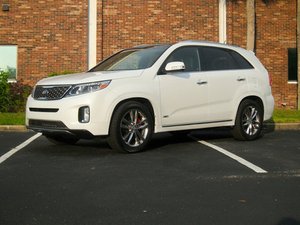 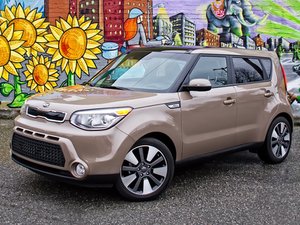 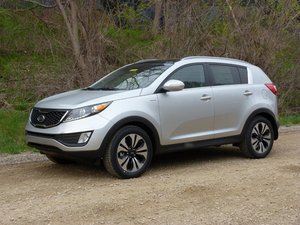 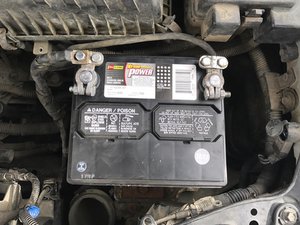 Kia Motors Corporation (also called Kia Motors or just Kia), headquartered in Seoul, is South Korea's second-largest automobile manufacturer, following the Hyundai Motor Company, with sales of over 1.4 million vehicles in 2010 and over 2.8 million vehicles in 2019. The company is partly owned by the Hyundai Motor Group and since August 2009 has been led by Hyoung-Keun (Hank) Lee. The word Kia derives from Korean words meaning "to arise to the world from Asia" or “Rising from the East.”

Kia was founded in 1944 as Kyungsung Precision Industry, a steel tubing and bicycle part manufacturer (this company even produced Korea’s first domestic bicycle, the Samchully, in 1951). Kyungsung Precision Industry’s name was changed to Kia Industries in 1952 and built Honda-licensed small motorcycles (beginning in 1957) and Mazda-licensed trucks (starting in 1962) and cars (in 1974). Kia opened its first automotive assembly plant in 1973 and built the small Brisa series vehicles until 1981. Hyundai Motor Company became Kia’s largest stakeholder after the Asian financial crisis of 1997.

Kia automobiles can be identified by the Kia emblem, which includes the name “Kia” in capital letters (and stylized so the ‘A’ does not include a horizontal line) inside of an oval.