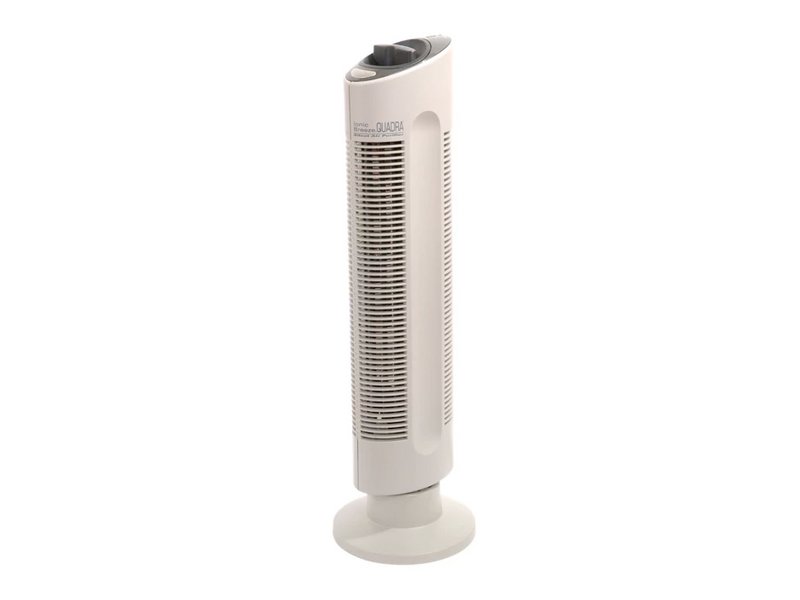 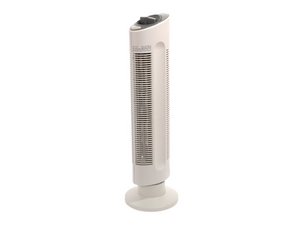 The Ionic Breeze series is a line of air ionizing fans sold by Sharper Image, an American brand that sells home electronics, air purifiers, gifts, and other high-tech lifestyle products.

An air ionizer (or negative ion generator) is a device that uses high voltage to ionize (electrically charge) air molecules. Negative ions, also called anions, are particles with one or more extra electrons, giving the particle a net negative charge. Cations are positive ions missing one or more electrons, giving the particle a net positive charge. Some commercial air purifiers, like the Ionic Breeze, are designed to generate negative ions. Other types of air ionizers are electrostatic discharge (ESD) ionizers (also called balanced ion generators) that are used to neutralize the static charge in the air.

Consumer Reports gave the Ionic Breeze and other popular air ionizing units a “fail” rating because of their low Clean Air Delivery Rate (CADR). CADR is used to measure the amount of filtered air circulated during a short period of time. The rating was originally designed to rate media-based air cleaners. The Sharper Image argued that the CADR test was an invalid way to rate the Ionic Breeze air purifier because the rating does not take into account other features like 24-hour-per-day continuous cleaning, ease of maintenance, and silent operation.