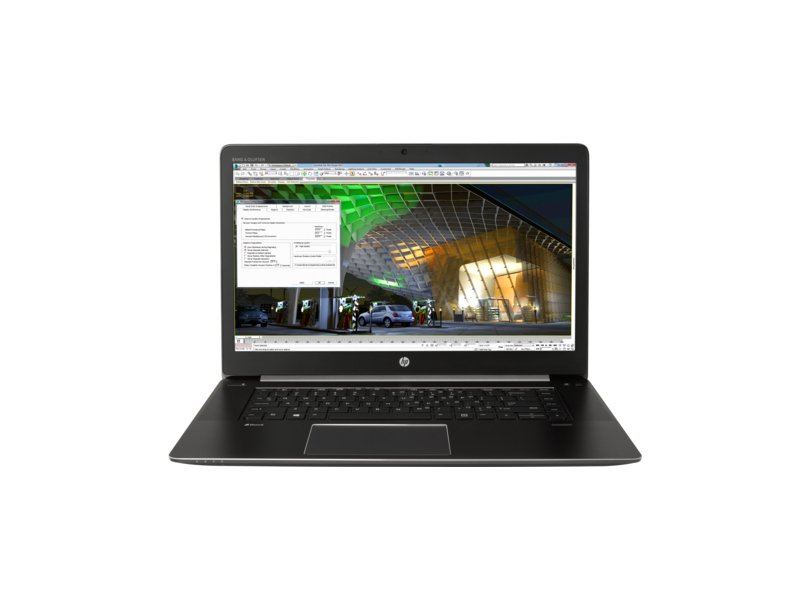 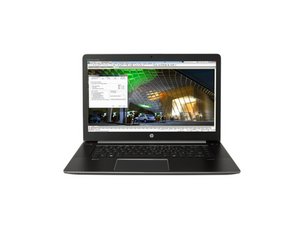 A mobile workstation wtih a 15.6" display manufactured by HP.

Hewlett-Packard (HP) manufactures consumer electronics, including laptops, desktops, printers, monitors, and more. HP originated in 1939 when Bill Hewlett and David Packard, two Stanford electric engineering alums, combined their last names and began their new company out of a garage in Palo Alto, California. Interestingly, HP was just a coin toss away from being called PH (Packard-Hewlett). Hewlett-Packard today is still headquartered in Palo Alto, but the company supplies electronics worldwide.

The HP ZBook Studio G3 Work Station includes powerful computer components, a keyboard, a trackpad, and a display packed into an encasing. The HP logo is visible on the back of the device.