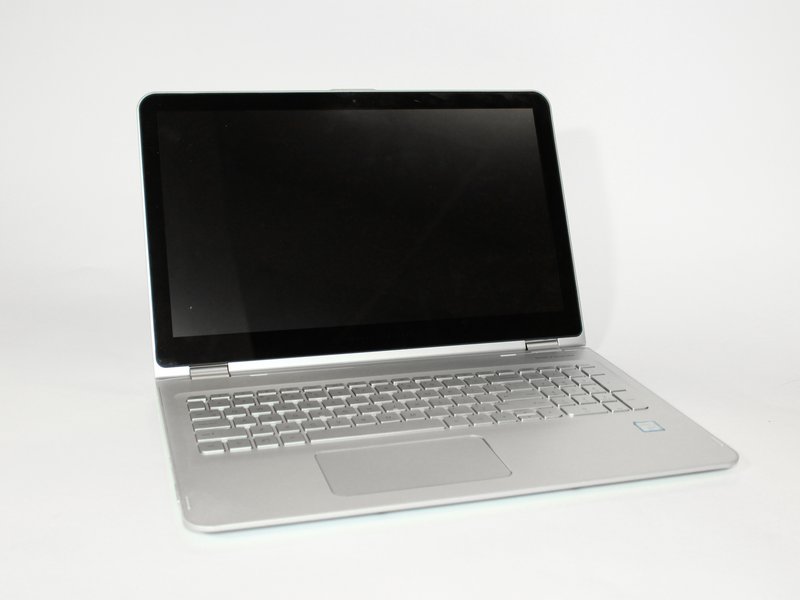 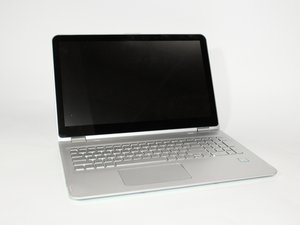 The HP Envy x360 m6-w103dx is a laptop released in 2015 by Hewlett-Packard with a product number of M1V66UA. The laptop has 360° convertible functionality, allowing it to also act as a touchscreen tablet.

Author: Steven Ngo (and 4 other contributors)
Create a Guide
I Have This

If you have issues with the HP Envy x360 m6-w103dx, please refer to the troubleshooting page here.

Originally, the HP Envy x360 m6-w103dx was released in 2015. It first retailed for $799.99.  The device has continued to stay relevant as a 2-in-1 laptop and tablet. The device was designed for seamless multitasking and was meant to rival other 2-in-1 laptops, such as the Lenovo ThinkPad. The HP Envy x360 m6-w103dx was marketed towards students and tech developers who could take advantage of its seamless multitasking ability.

After the release of the HP Envy x360 m6-w103dx, a recall of certain models of HP laptops, which included the HP Envy x360 m6-w103dx, was issued in January 2018. The recall was aimed at HP laptops sold between December 2015 and December 2017. The recall was issued in response to defective batteries which overheated significantly; in some cases, the overheated batteries got so hot that they created a burn hazard to users. The recall affected about 50,000 HP laptops. To see if your device was included in the recall, please click here. The faulty batteries generated a multitude of problems. The most widely reported symptom of a faulty battery was the inability to power-on the device.