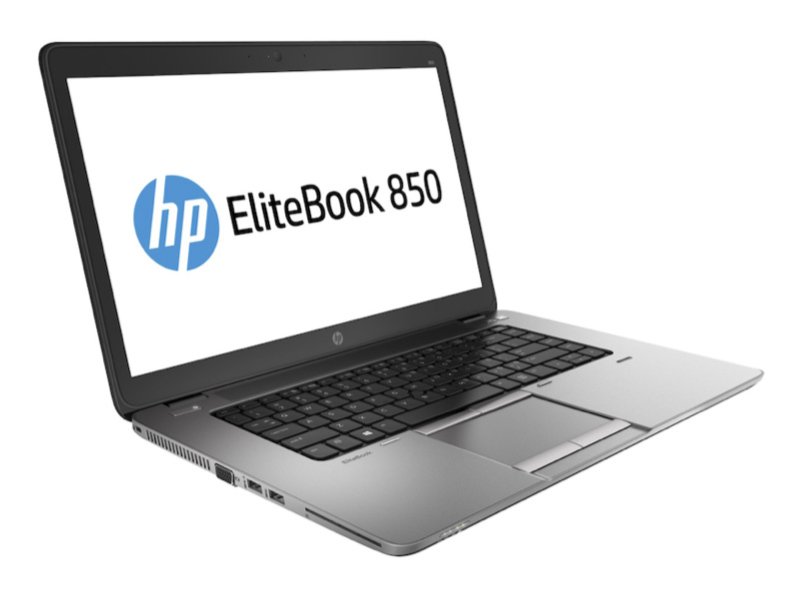 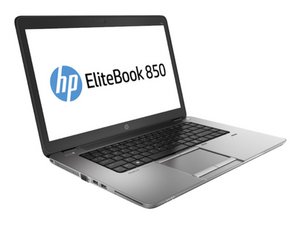 Released in 2015, the HP EliteBook 850 G2 is an update to the 850 G1, featuring newer processors and an optional touchscreen. Repair guides and detailed information can be found here.

The HP EliteBook 850 G2 is considered to be a high end, business-oriented laptop, announced on December 2, 2014 and early in 2015 it was released. This is considered to be an update to the first generation 850, featuring later generation processors and touchscreen support. Nonetheless, very little was changed to the chassis, or the physical appearance of the device. According to a review by NotebookCheck,  the exterior of the 850 G2 was visually identical to its previous generation brother. The 850 G2 succeeded the 850 G1 and was succeeded by the 850 G3 in 2016.

Like many laptops, the EliteBook 850 G2 is no exception to thermal throttling. In the same review by NotebookCheck, the GPU started to experience throttling issues around 75 degrees Celsius. Additionally, a user reported that the CPU would throttle when the device was battery powered. This was solved by enabling Turbo Boost on DC, a setting within the BIOS.

Like the previous generation the EliteBook 850 G2 has identifying markings near the touchpad and the underside of the laptop. Additionally, a service sticker should be available on the underside with a model number. Lastly, the System Information page within the OS will have further details on the laptop.