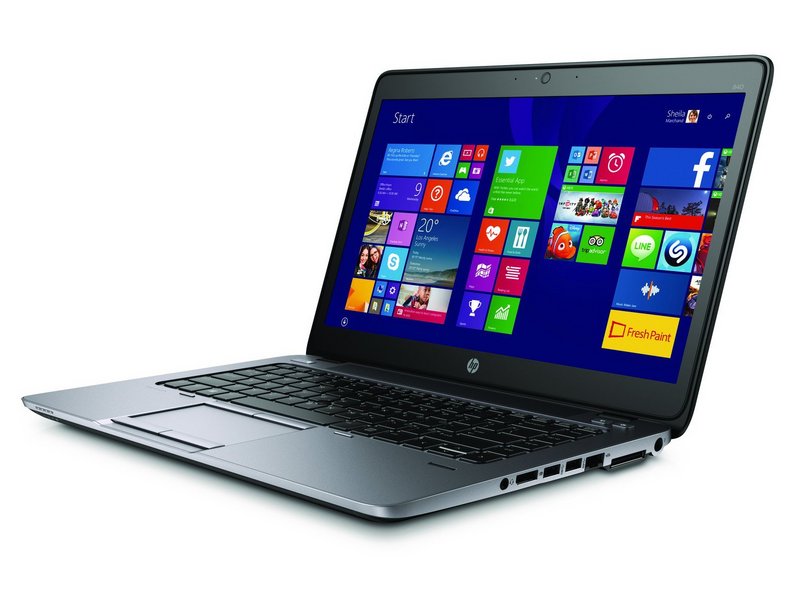 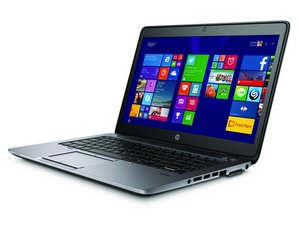 Repair and troubleshooting help for the HP Elitebook 840 G2, a 14" laptop computer from HP.

Author: Lowell Ramstrom (and 3 other contributors)
Create a Guide
I Have This
Do you know which kind you have?

The HP EliteBook laptop computers are a series of business-class laptops. The first models were announced in August 2008, and new models continue to be released as of 2020. HP generally stops supporting their models about ten years after release, so be aware that support for the earlier models of HP laptop may no longer be available from the company. Confusingly, the naming convention of ‘HP EliteBook ### G#’ didn’t come around until the fifth generation of HP EliteBooks overall, so the 840 G1 was part of the fifth generation of EliteBooks, and the 840 G2 was part of the sixth generation of EliteBooks.

The HP EliteBook 840 G2 is a laptop with a 14 inch display, and it was released on December 2nd, 2014 as the second version of HP EliteBook 840 laptops. The 840 series of laptops are a fairly high-end business class of computers, similar to the rest of the EliteBook line. As of 2020, the series continues up to the HP 840 G7 model. This naming convention comes from the fact that G stands for Generation. An HP EliteBook 840 with a higher number after the ‘G’ is a more recent generation, and probably has more advanced specifications.