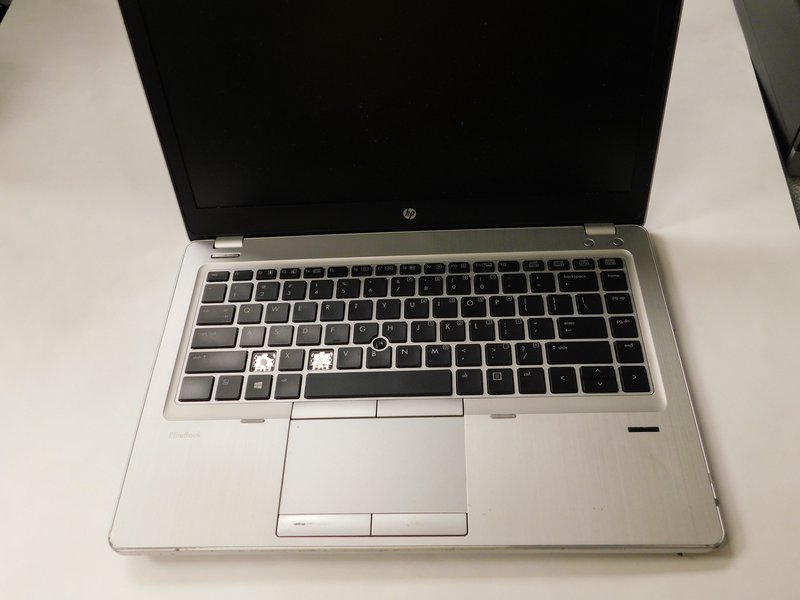 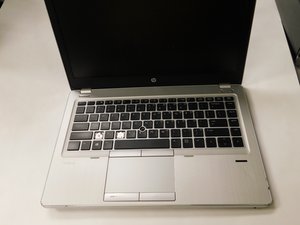 Repair guides and disassembly information for HP's professional line of laptops, the EliteBooks.

Author: Jasper Fleischhauer (and 6 other contributors)
Create a Guide 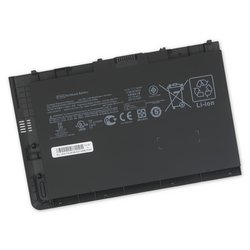 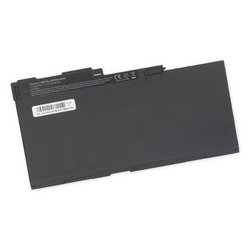 The HP Elitebook laptop computers are a series of business-class laptops. The first models were announced in August 2008, and new models continue to be released as of 2020. HP generally stops supporting their models about ten years after release, so be aware that support for the earlier models of HP laptop may no longer be available from the company.

Elitebook models usually have a letter p or w on the end of the model name, such as 2530p or 8530w. The letter p stands for ‘professional,’ and the letter w stands for ‘workstation.’ P-models are generally classified by HP as laptops, while w-models are referred to as mobile workstations.

While those two models may sound like the same thing, HP says that there’s a difference: laptops are meant for less resource-consuming tasks such as typing or browsing, while mobile workstations are for more intense processes like rendering or animation. Specifically, HP classifies a mobile workstation as any model that has:

Since there are so many different models of HP Elitebook, it can be difficult to identify exactly what model you have by its physical characteristics. Instead, these computers are best identified by the model number. Common locations for the model number would be the underside of the laptop, inside the battery compartment, or on the box that the device was purchased in.