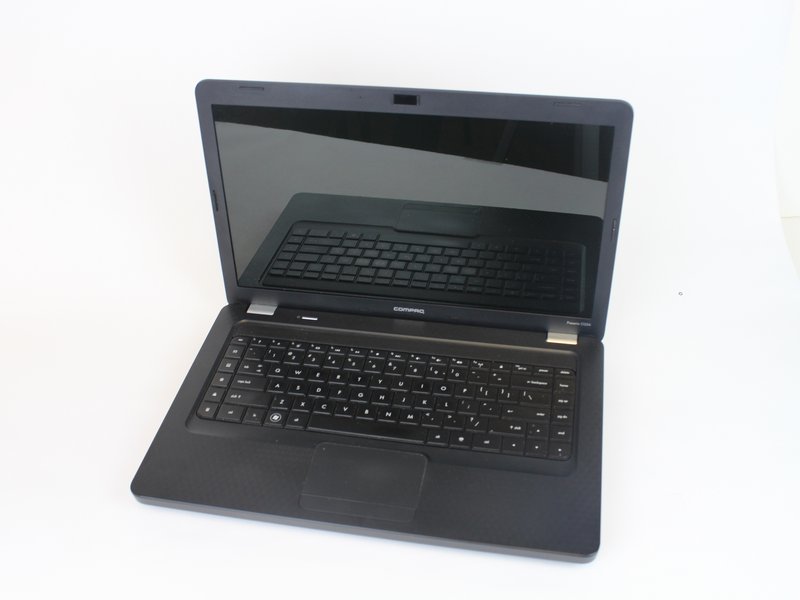 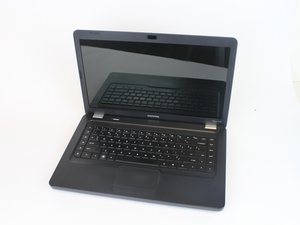 Author: Blanette Baltimore (and 3 other contributors)
Create a Guide
I Have This

First released in 2010, the HP Compaq Presario CQ56-110US is one of the models offered in the Compaq Presario Notebook series. The series in question is noted for being a line of budget laptops. As a result, the features of this particular model are fairly unremarkable. The dimensions of this device are 14.72"x9.70"x1.49" and the outward appearance consists of a black matte finish and unlike several other models in its series, it lacks a webcam. Weighing in at approximately 5.6 pounds and having a fairly short battery life (4.25 hours) this laptop may not be considered an ideal option for portable use. Rather, it is better suited for at home use.

More specifications include an Intel Celeron processor, a standard memory of 2GB and a hard drive storage capacity of 250GB. This device has a 15.6” diagonal screen with BrightView LED display and originally came with the Windows 7 operating system installed. It also comes equipped with a full-sized keyboard and touchpad.

Some devices will have a sticker indicating the laptop has built-in Bluetooth capabilities, but this information is incorrect.