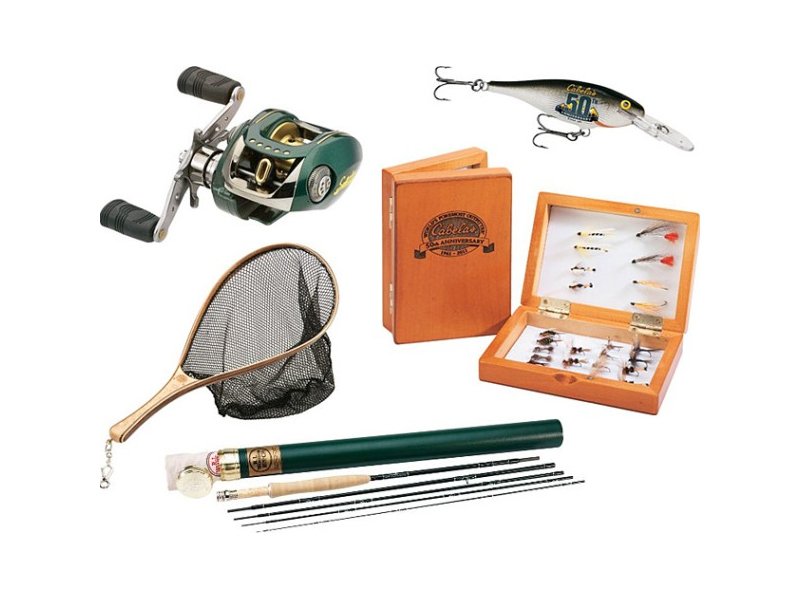 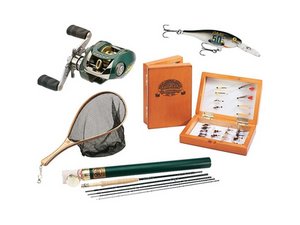 Repair guides and support for fishing gear including fishing poles, reels, and flies.

How To Remove a Knotted Fishing Reel Line

How to Resurface a Fishing Lure

Fishing tackle or fishing gear is the equipment used by fishers when fishing. Almost any equipment or gear used for fishing can be considered fishing tackle. Fishing tackle includes hooks, lines, sinkers, floats, rods, reels, baits, lures, spears, nets, nets, gaffs, traps, waders, and tackle boxes. “Fishing tackle” refers to the physical equipment used while fishing, whereas “fishing techniques” refers to how the tackle is used while fishing. The term “fishing gear” is usually associated in the context of commercial fishing, whereas “fishing tackle” is generally used in the context of recreational fishing.

Gear that is attached to the end of a fishing line is referred to as “terminal tackle.” Terminal tackle includes hooks, leaders, swivels, sinkers, floats, split rings and wire, snaps, beads, spoons, blades, spinners, and clevises to attach spinner blades to fishing lures. The term “fishing rig” is sometimes used for a completed assembly of tackle ready for fishing.

The term “tackle” with the meaning “apparatus for fishing” has been used since 1398 AD. Archaeological findings in Southern and Western Europe, South Asia, and Africa suggest that Neanderthals had some initial fish hunting skills. Archaeologists have found implements for fishing gear from the Mesolithic Period or Middle Stone Age. Since this time, fishing gear including hooks and harpoons have not undergone fundamental transformations, but the materials have undergone significant changes.