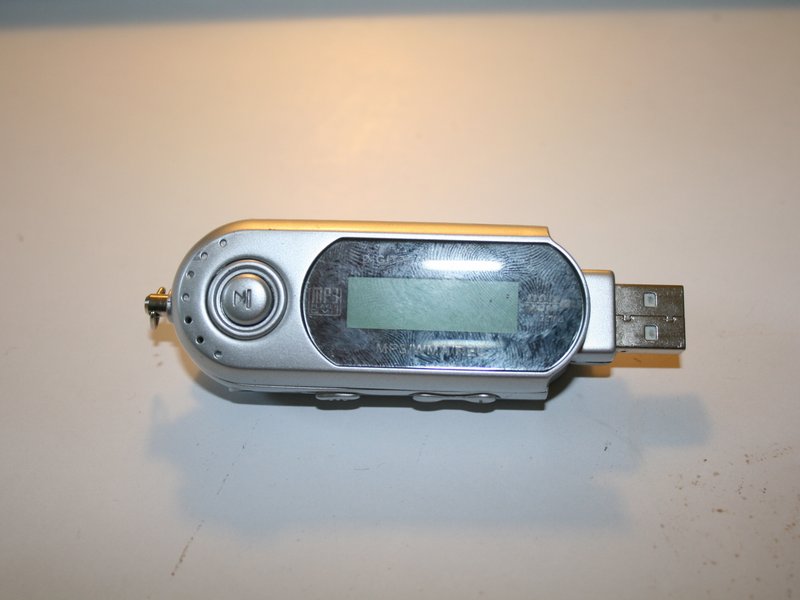 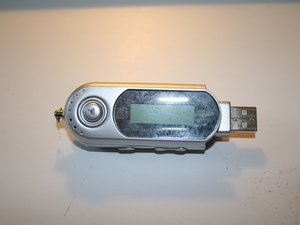 Author: Walter Galan (and 3 other contributors)
Create a Guide
I Have This
Repairability: / 10

The MP3 audio coding standard was first introduced in 1984 and it was based on several audio compression techniques including modified discrete cosine transform (MDCT), FFT, and psychoacoustic methods. The first MP3 player, the MPMan F10, was introduced by SaeHan Information Systems, a South Korean company. Then, the first handheld portable MP3 player was released to the American market was the Eiger Labs F10, a 32 MB imported version of the MPMan F10. The Eiger Labs F10 was a very basic unit and was not user expandable. However, users could upgrade their memory to 64 MB by sending the player back to Eiger Labs with a payment for the upgrade and shipping.

Since its introduction, the MP3 player has evolved to have several types. The most common are pocket devices, which are solid-state devices that can hold digital audio files on internal or external media such as memory cards. Generally, these are low storage devices ranging from 128 MB to 1 GB. There are also MP3 players that can play CDs and that can read digital audio files from a hard drive. The latter players have larger capacities from 1.5 GB to 100 GB. The best example of this type of MP3 player is Apple’s iPod player.

There are a number of manufacturers of MP3 players, and the name of the manufacturer should be on the outer case. Model numbers are slightly harder to find but are usually underneath the battery if it is easily accessible.