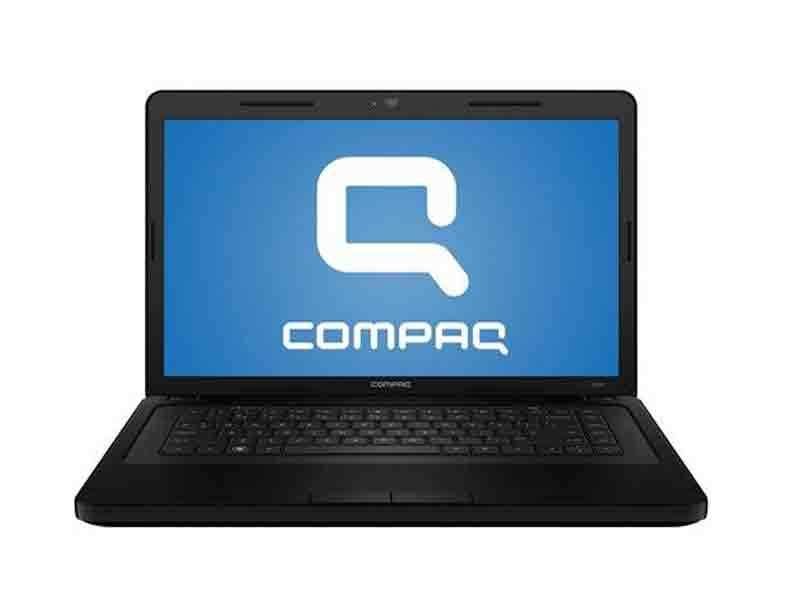 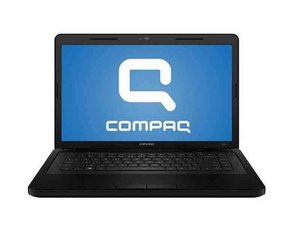 Support for the CQ57 series of Compaq notebook computers.

The CQ57 is a series of Compaq Presario notebook computers developed by HP under the Compaq name. Compaq was a computer hardware and software company founded in 1982 and was the producer of some of IBM’s first PC compatible computers. HP acquired Compaq in 2002 and remained in use by HP until 2013 for lower-end personal computer systems.