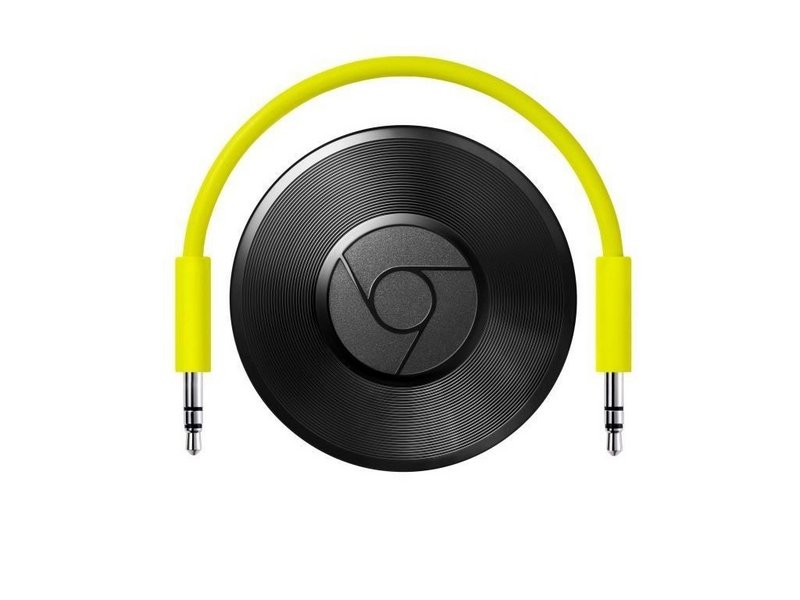 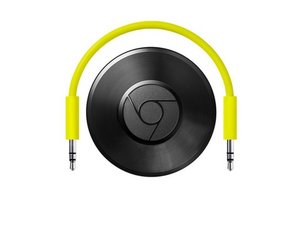 Author: Evan Noronha (and one other contributor)
Create a Guide
I Have This

The Chromecast Audio, released in October 2015 alongside the second generation Chromecast. This audio-specific streaming device comes equipped with a combination 3.5mm and optical audio output, and will support multiroom audio with a future update.

Internally the Chromecast Audio, like the second gen Chromecast, features three Wi-Fi antennas supporting 802.11ac and 5 GHz connections. Although it is similar to the new Chromecast, it has a 3.5mm audio output in liu of an HDMI cable, and it is only available in black.