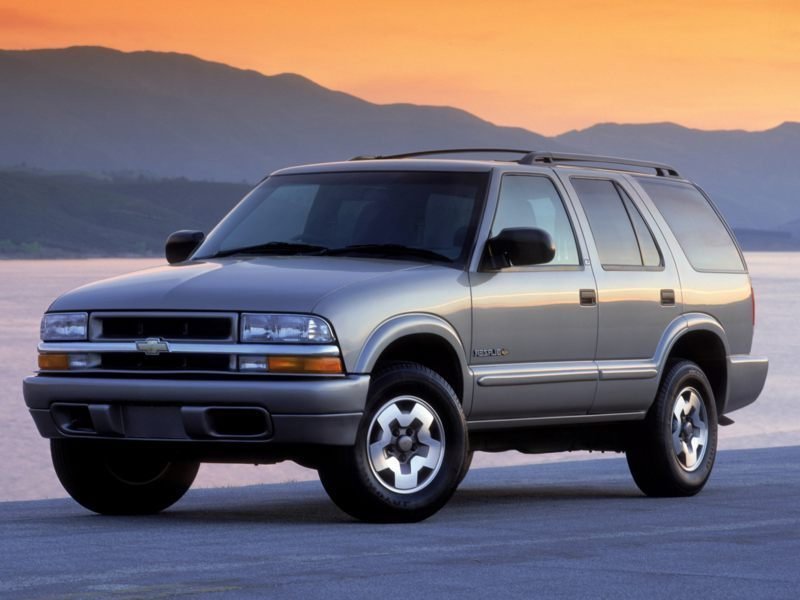 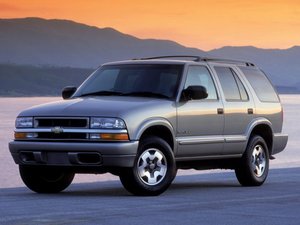 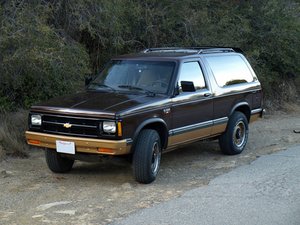 The Chevrolet K5 Blazer is a full-size sport utility vehicle (SUV) produced by the Chevrolet division of General Motors. The Chevrolet Blazer was one of the most popular SUVs for five consecutive decades, though its name was shared by two completely unrelated model lines. Chevrolet first started affixing the "K5 Blazer" designation to two-door convertible SUV versions of its big trucks starting in 1969. The K5 Blazer was based on the C/K pickup chassis and produced from 1969-1991 and was renamed the Blazer in 1992 and Tahoe in 1995 for the two-door model.

The Chevrolet S-10 Blazer and its cousin, the GMC S-15 Jimmy, are compact and mid-size SUVs manufactured and marketed by Chevrolet and GMC from 1983 to 2005 across two generations. The S-10 Blazer was based on the S-10 pickup.

Chevrolet Blazer SUVs include the Chevrolet emblem, which is called a “bowtie” logo, has the shape of a cross with elongated arms and a shorter body. Blazer automobiles also include the Blazer emblem, which includes the name “Blazer” in capital letters on the rear of the vehicle.