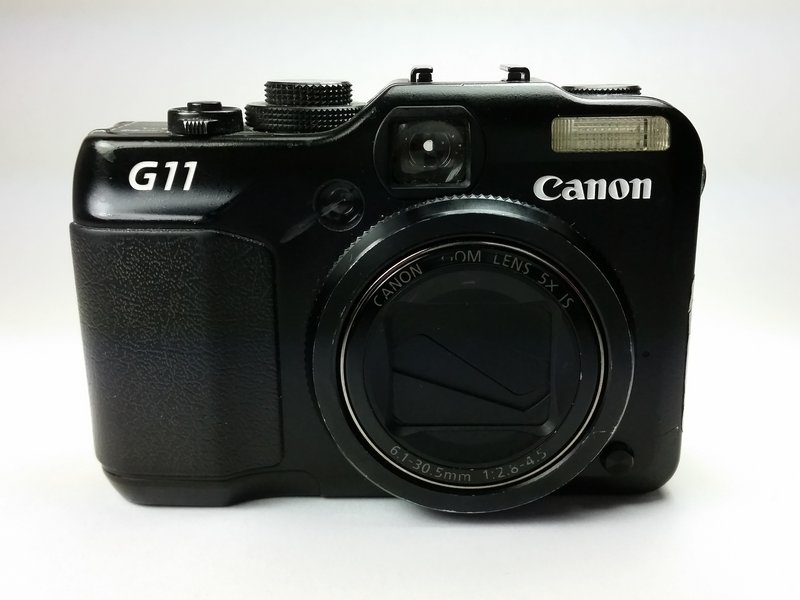 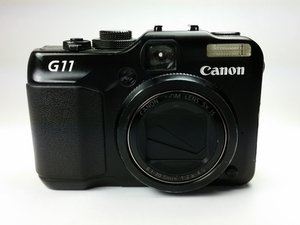 The Canon PowerShot G11 is a point-and-shoot digital camera designed to be easy to use for photography enthusiasts.

Author: Pablo Martinez (and 4 other contributors)
Create a Guide
I Have This 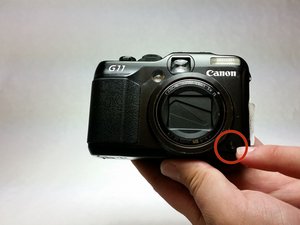 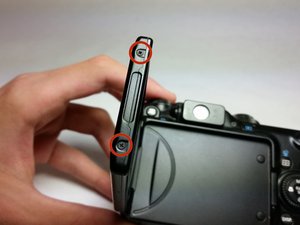 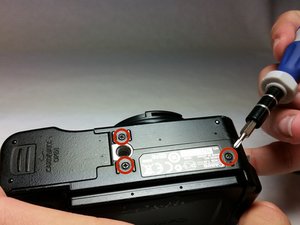 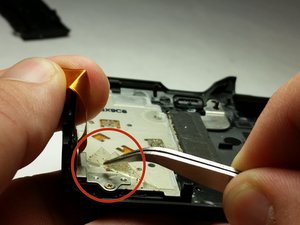 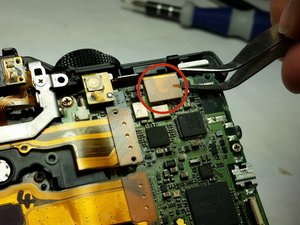 Tips Taking Photos With Your G11