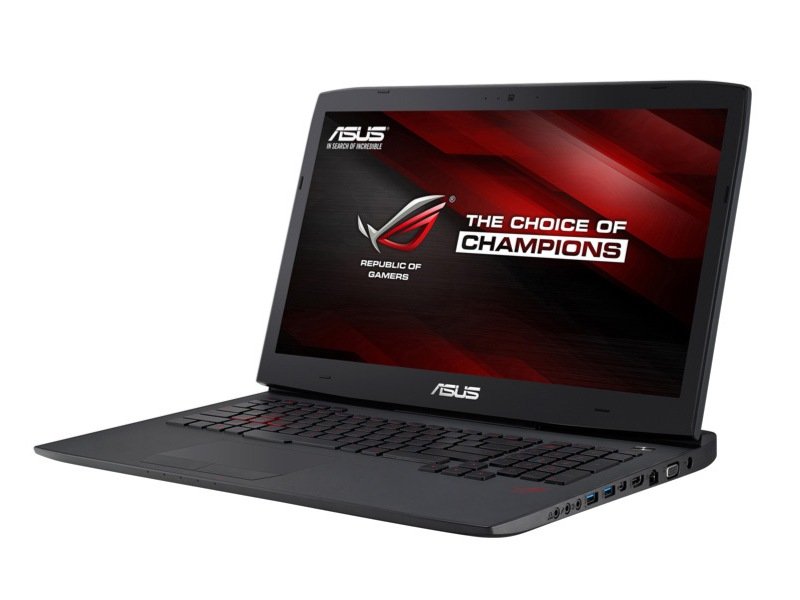 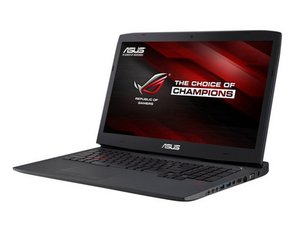 Author: Jeff Stephens (and 2 other contributors)
Create a Guide

The ROG G751 is a line of gaming laptops introduced by Asus from about 2014 to 2016. They use fourth-generation Intel Core i7 processors and Nvidia 900 series graphics cards. Asus released a slew of versions with model numbers such as G751JY-T7009H. The only part of the number that is consistent between all the revisions is “G751.” You can find your full model number printed next to a barcode on a sticker on the bottom of the device. For reference, all versions have the words “Asus“ and “Republic of Gamers“ written on the back of the display.

Many components in a G751-series laptop can be replaced or upgraded. The devices have two standard 2.5-inch drive bays behind a cover on the bottom. You can easily swap out these drives or replace one with an M.2 SSD. There are also two memory slots under this cover which can accept up to 8 GB of RAM each. Diving further into the machine and opening up the area under the keyboard reveals two more memory slots along with replaceable components like the fans and even the CPU (on some models). Since many of the models have similar internal design, you can use the repair guides for a different version if there are none for your model.