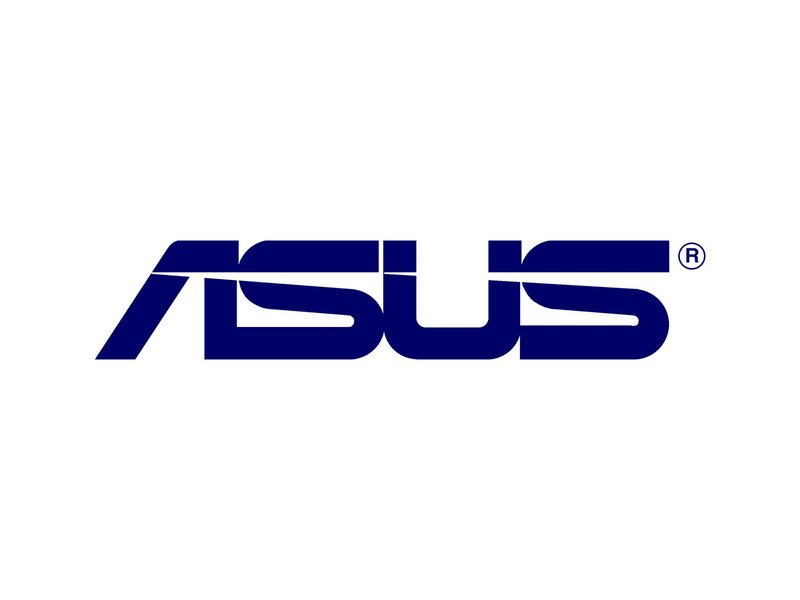 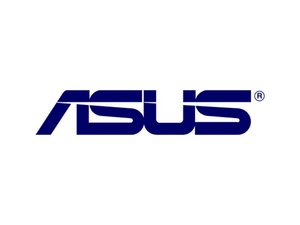 Repair guides and support for desktop computers produced by Asus including towers and all-in-one display PCs. 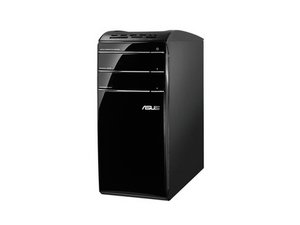 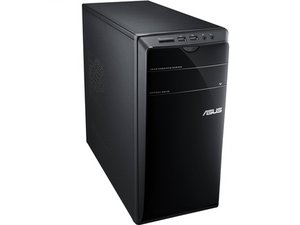 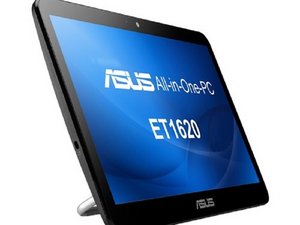 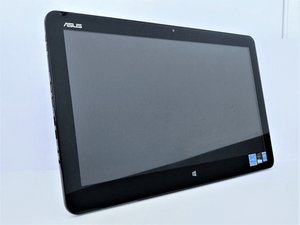 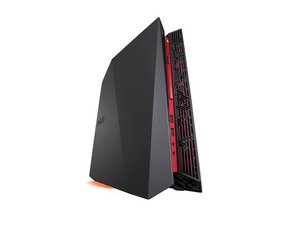 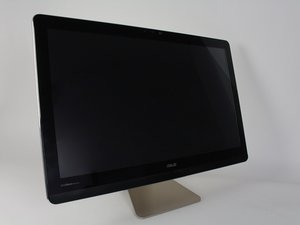 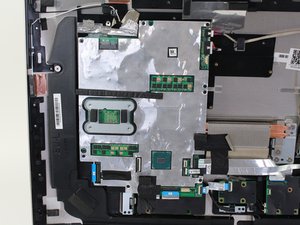 How to replace the motherboard on the Asus Zen AiO Pro Z240IC to fix boot-up issues.

Asus manufactures both all-in-one display PCs as well as tower PCs. The Asus desktop computer line features a variety of options optimized for different users, ranging from people at home to serious gamers to businesses.

Asus originated as a company in Taiwan in 1989 when it was started by four former hardware engineers from Acer. Since the company’s origination, it has steadily climbed in size and impact. Asus today (summer 2020) manufactures a range of products outside of desktop computers, including phones, tablets, and wearables. Asus also sells desktop computer parts, such as graphics cards and motherboards, so that users can update their devices themselves. Asus has also recently launched a ProArt campaign that manufactures laptops, desktops, displays, and components with the goal of optimizing the creative functionality available to the user. The ProArt campaign focuses on designing devices for photography, filmmaking & video editing, animation & game development, and architecture & engineering.

Asus desktop computers include all-in-one PCs and tower-monitor systems that include a tower PC with a connecting monitor display screen. Tower PCs are rectangular tower-like structures that house internal computer components. Asus tower PCs, displays, and all-in-one PCs come in a range of colors. The Asus logo is printed somewhere on all monitors and tower PCs