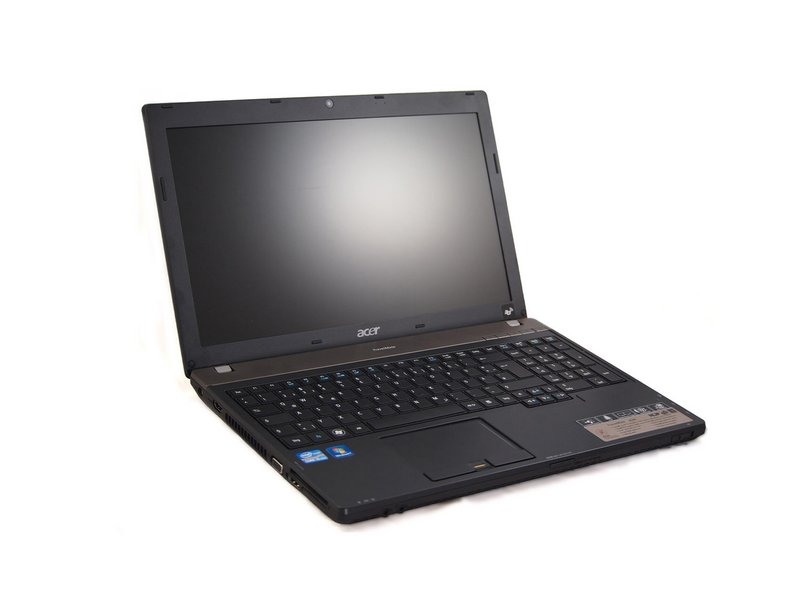 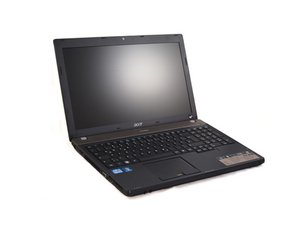 Acer is a consumer electronics company headquartered in Taiwan. The company originated in 1976 as an electronic parts distributor. Since 1976, Acer has expanded to sell electronics worldwide. The company today sells laptops, desktops, monitors, projectors, tablets, accessories, and more.

TravelMate laptops run various versions of the Windows operating system, including Windows 2000, Windows XP, Windows Vista, and Windows 7-Windows 10. As of summer 2020, the newest edition to the Acer TravelMate series is the TravelMate P6, which offers a thin chassis that houses an abundance of ports.