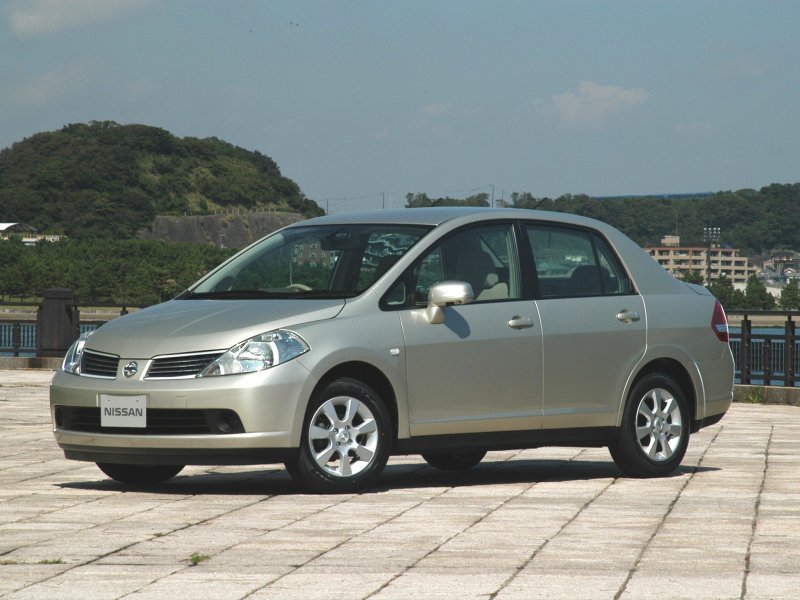 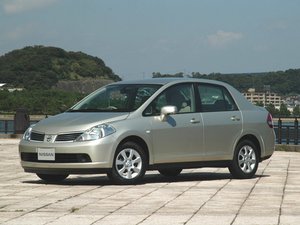 The Tiida(Versa) hatchback and the Tiida Latio sedan debuted in 2004 in Japan, and in select European countries in 2007.

The Versa is a budget-friendly vehicle produced by Nissan and marketed as Tiida in Asian and European countries and “Versa” in North America and some parts of South America. A press release from Nissan in 2008 stated that “Versa” is short for “versatile space.” The name “Tiida” means “sun” in the Okinawan language.

The first-generation Nissan Tiida was released in 2003 as a 2004 model. The Tiida was originally a concept hatchback based on the Renault Mégane. The Tiida hatchback and the Tiida Latio sedan were introduced in 2004 in Japan and in 2007 in some European countries. It was produced as a five-door hatchback and a four-door sedan. Engines included 1.5-, 1.6-, and 1.8-liter gasoline engines and a 1.5-liter diesel engine. The car was sold with either a five-speed manual, six-speed manual, four-speed automatic, or CVT (continuously variable transmission) transmission options.

The Nissan Versa has had recalls for the airbags and the front suspension, but it should be noted that the 2011 Nissan Versa’s overall scores in regards to comfort, reliability, safety, cost, interior, etc. were higher than the 2010 and 2012 models.