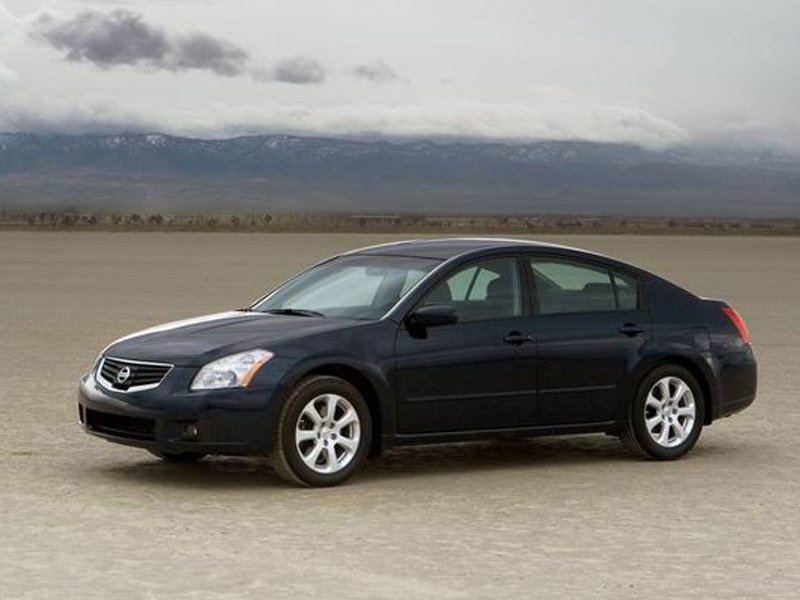 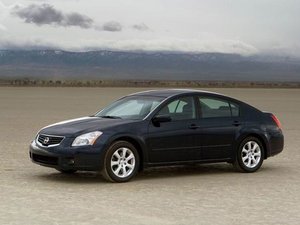 The sixth generation Maxima, code-named A34, was only sold in the United States, Canada and Mexico. It was introduced in production form as a 2004 model at the 2003 North American International Auto Show.