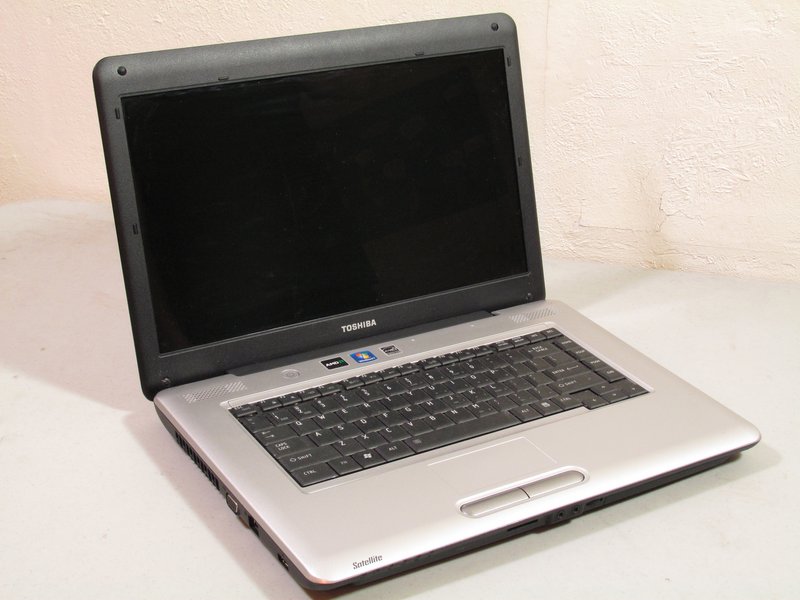 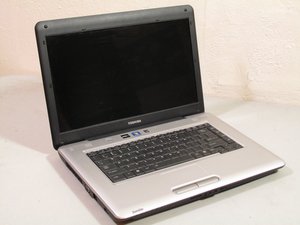 Author: Rhys (and 3 other contributors)

If the computer won't turn on, there are many possible issues.

If the power supply is broken the computer will run on battery power but will not charge. Try using a different power supply. If the problem persists the issue may be the charging port.

Laptop Shuts off when Unplugged

When the power supply is unplugged the computer immediately shuts down.

The screen is blank even if the laptop is on.

If the screen breaks, the computer will still turn on but the screen will be blank. Verify this is the issue by connecting the computer to an external monitor using a RGB cable or an HDMI cable. If the monitor shows what should be on the computer screen, then the screen needs replacement.

The screen may malfunction due to dirty or corrupt RAM. Replace the RAM

If the cables that connect the screen to the motherboard, hard drive, power supply, and memory are disconnected, this may cause screen malfunction. Open up the laptop and reconnect the cables.

Laptop Freezes During Use

Laptop suddenly becomes nonresponsive during use.

The laptop may overheat if the fans are not functional. If the fans do not turn on when the computer gets hot then they need cleaning or replacement.

If the laptop attempts to run too many programs it may freeze due to lack of memory. Replace current RAM with upgraded RAM.

The laptop may freeze while in use or turn on briefly and then turn off if the CPU has failed. Inability to turn on at all could also indicate CPU failure. If this is the issue, replace the CPU.

Operating system files may be installed incorrectly or corrupt, causing the computer to freeze. Reinstall the files to correct the issue if this is the case.

If the drive won't open, use a paperclip to press the small, round button next to the eject button. Remove the disk.

If the CD drive laser breaks it will fail to recognize disks. Try a few different disks and if the CD/DVD drive fails to read these disks then the optical drive likely needs replacement. Replace the Optical Drive.

Laptop fails to connect to the network.

If the laptop cannot establish a reliable connection to the network, then the WiFi card may be damaged or broken. Replace the WiFi card.