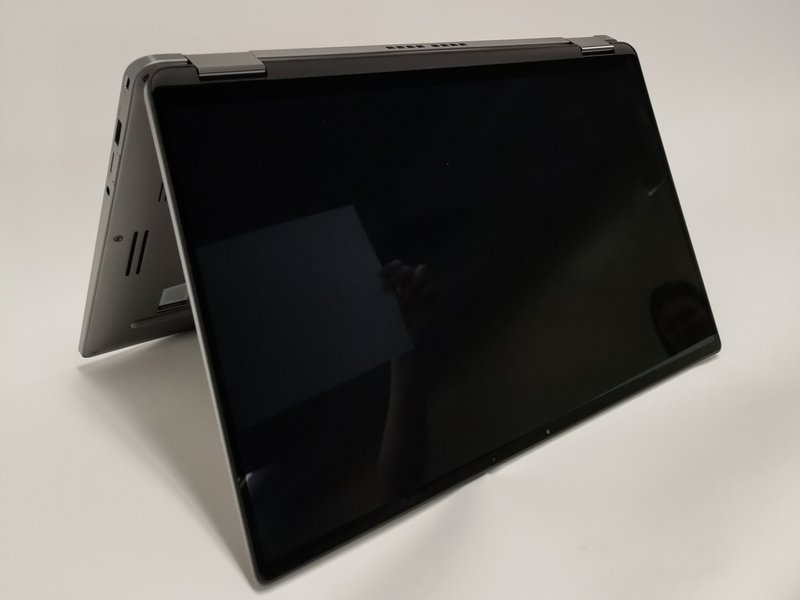 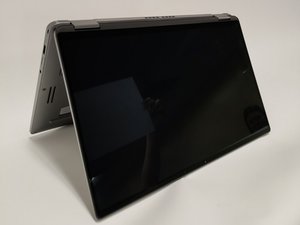 This page will help you identify common issues with the Dell Latitude 9410 2-in-1.

Author: Jessica Stephens (and 2 other contributors)

The computer takes a long time to boot or responds slowly to commands.

Computer is infected with malware

If there are no hardware issues, malware could be slowing your computer down. Run a comprehensive scan on your computer using an anti-malware program, such as Windows Defender or McAfee.

If your computer runs slow, the date and time is constantly resetting every boot, or you're receiving "Booting Error" messages, you may need to replace the coin cell battery (CMOS). Use this guide to replace the CMOS.

Keyboard key is non-operational or missing

One or more keys are not typing the correct symbol/not typing symbols, getting stuck, or is missing a key entirely.

Device is set to the wrong language setting

Check the language setting and see if you have the correct language that you use on. The wrong language may cause keys not to type the correct symbol or to type different symbols than what is shown on the key.

Dirt, dust, or other debris could be stuck under the key, preventing proper keystrokes. First use a can of air to blow out any debris beneath the affected key(s). If this does not work, remove the key and clean underneath, then reinstall the key back into its housing.

If keys are missing or broken, replace them using this guide.

Device can't run off battery power, or won't charge at all

The computer struggles to hold a charge, or will not charge at all.

If the computer only turns on when connected to the charger, the battery is old or no longer operational. Replacement may be necessary.

Ensure the charger is firmly plugged into the charging port, then check that the adapter's light is illuminated. If the light fails to turn on, the charger may be damaged, and replacement may be necessary.

The computer is running abnormally hot and shuts down automatically, or experiences reduced performance.

If the fans aren't operational, the fan may need to be replaced.

Some of the computer’s files or programs will not open.

Run the compatibility troubleshooter on your computer and update the software.

If your computer displays a blue screen, reboots suddenly, or crashes when opening files, the hard drive may be corrupted. Replace the hard drive.

If the computer is unable to read files, runs too slow, or does not boot, you may need to replace the solid state drive (SSD).