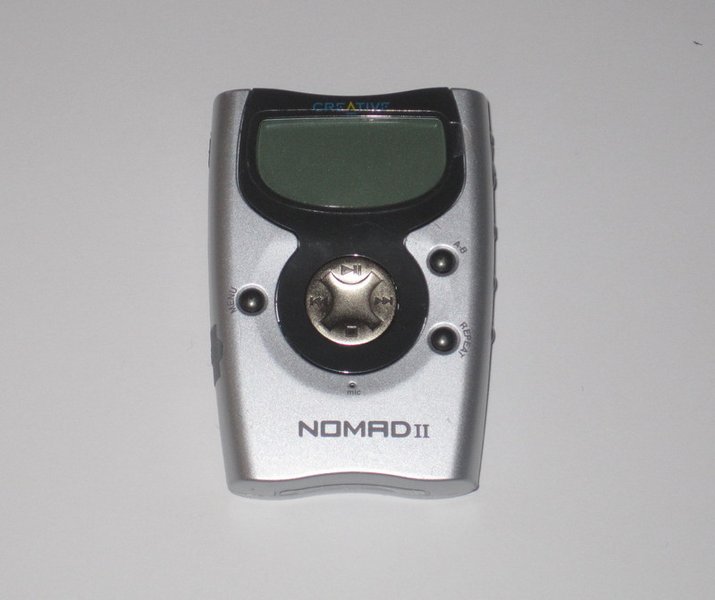 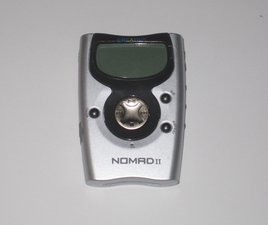 Author: Chloe (and 2 other contributors)

Your NOMAD II Media Player will not respond to any of the buttons.

NOMAD II will not turn on

Your NOMAD II Media Player will not turn on.

If the battery is dead, the NOMAD II will not turn on. Every NOMAD II Media Player is powered by one AA battery. Only AA NiMH batteries can be recharged by the CREATIVE NOMAD II Docking Station and AC adapter. If the battery is not rechargeable, then simply replace the dead one with a new one.

If changing the equalizer setting does not improve audio quality enough, you can try manually adjusting the bass and treble levels. Bass refers to the low frequencies (wuuub buhh buhh) and treble refers to the high frequencies (tick tick tssssss). To change bass and treble levels, you first have to set your player to the user equalizer setting. Then use the forward and reverse buttons to select treble or bass. Increase or decrease their levels using the volume buttons.

Headphones are not working

The audio playing from the NOMAD II might also be distorted if your headphones are malfunctioning. Check your headphones by listening to the music through a new pair. If the audio still sounds distorted the issue most likely is being caused by a problem with the headphone jack, which can be replaced.

FM radio is not working

If the FM radio sounds bad or is not working at all, it is most likely due to poor radio signal. Be sure that you use the FM radio in areas with good reception. If you are in a location with good reception, (car radio works but Nomad II radio doesn't work) you may have a loose antenna. Open up the device and check the solder joints for the radio antenna. If they are loose, black, or otherwise not looking like all the other good solder joints, you will need to re-solder it.