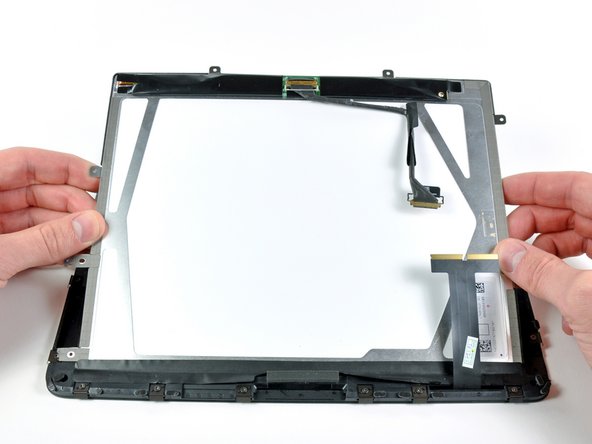 This iPad (original), although old, is still in regular use as it continues to work like a champ even though Apple no longer supports it. So, even though the iPad was damaged, it was worth the time and expense of repairing it as it will serve several more years.

The repair went well. The iFixit tutorial was very thorough and helpful; there were a few minor differences to work through, but nothing significant to worry about.

The biggest issue I had with my repair was due to how the screen was damaged to begin with; it was dropped and landed on a corner. This damage not only broke the front screen/digitizer, it also damaged the back case for which there is no replacement (that I could find). As a result, I had to bend the back case into alignment as best I could so that the new front panel could go in and not get damaged due to the previous deformation. I would recommend, if at all possible, selling back panel replacements in addition to front panels so that these older devices can be restored to their like new condition.