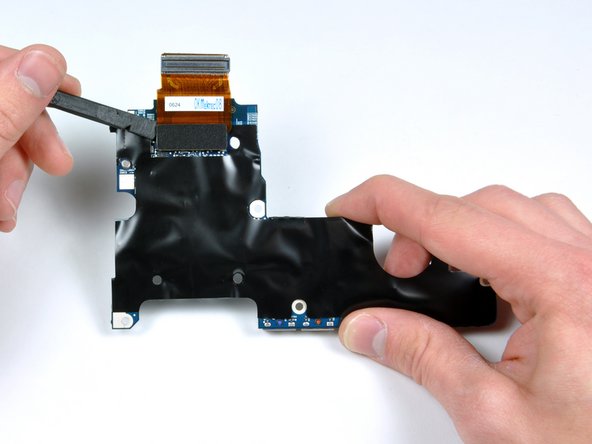 My wife's early 2008 Macbook Pro (A1260) was shutting off randomly anytime the battery was installed in the machine. She was also having issues with the headphone jack and occasional issues with the Airport card disconnecting from the wireless network.

iFixit info suggested that the issue could be with the left side I/O board, which handles all three functions that we were having issues with. The board arrived in good condition, and using the guide on this site, I was able to install the board in about one hour without ANY issues. The system is now working perfectly again! The best part is the hundreds of dollars we saved over taking it to the Mac store for repair (or replacement).

Pay close attention when reassembling the system so that you don't forget to install a key part. Following the steps in reverse order is a bit tricky. Make sure you have the right tools for the job--the small spudger I bought along with the replacement board was extremely useful! 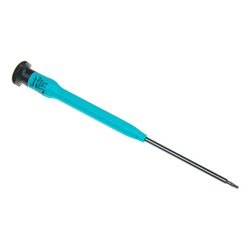 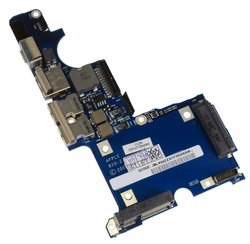