Why glue in a battery, Why? 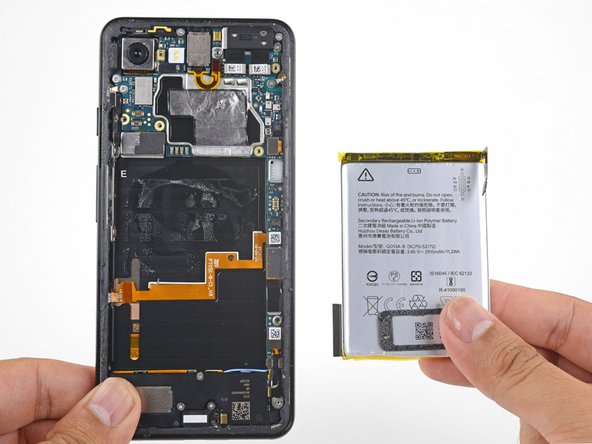 Battery was definitely failing, so it needed to be replaced. Phone life was down to two hours and the phone would also randomly shut off due to voltage drop when the battery was still at 80% or more. I went into this knowing this was a very suspect battery.

It ended in a rather exciting fire. I have a new phone...

The supposedly releasable adhesive strips that attach the battery...not so releasable. After about 10 minutes of pulling and winding, most had ripped multiple times, I resorted, as advised, to gently prying with an opening pick (those blue plastic ones) while still pulling the adhesive...and within seconds the battery inflated then caught fire. I would recommend using a solvent on this step rather than prying and doing it outside with something to deal with the fire at the ready. Given the reviews, I was not the only one having this issue, and when the fire was out and cleaned up, I checked the battery compartment...even after the burning battery, the adhesive strips were clearly visible and had not so much as budged with all the gentle pulling to release, all three tapes went all the way across and had not released at all. 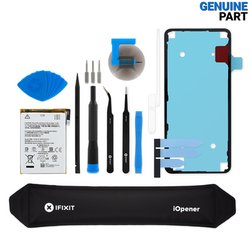