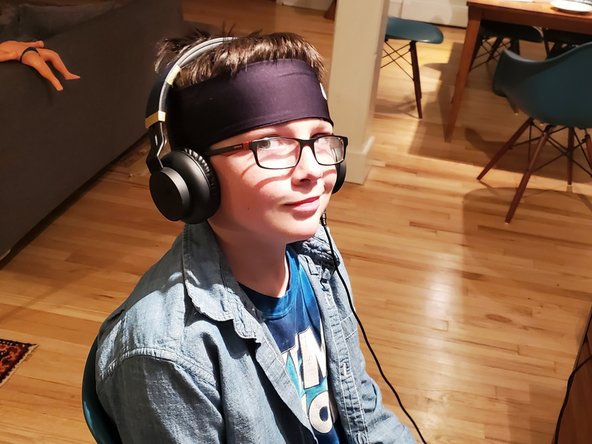 My son had tripped on his head phone wire which then damaged the headphone jack on his Nintendo Switch. This was a big deal because now he was not able to talk to his friends while gaming which is the only way that he has been able to stay in touch with his friends during social distancing times. Sending out the Switch to get fixed was not an option because it took too long. I thought of taking it to a local shop who said they "might" be able to fix. That didn't sound promising so I started exploring the possibility of fixing it myself. Then I stumbled on to the IFIXT page which had the step by step instruction with pictures and my son said "Daddy, you fix everything, you can do this." That sold me.

The repair went smoothly. I did it in 30 min. I can't see how it would take anyone 2 hours. I'm definitely handy, but if it weren't for the quality of the instructions this would have been a nightmare because the parts are so fragile and I'm a bit of a brute. Best instructions and pictures I've ever had to use. I specially liked how the pictures had a little motion in them when you rolled the pointer over them.

I didn't realize that the screw driver was included. I actually ordered an extra one before I realized that it was included. Maybe you can put somewhere with big bold letters that ALL TOOLS ARE INCLUDED for dopes like me.