Quick fix and as good as new! 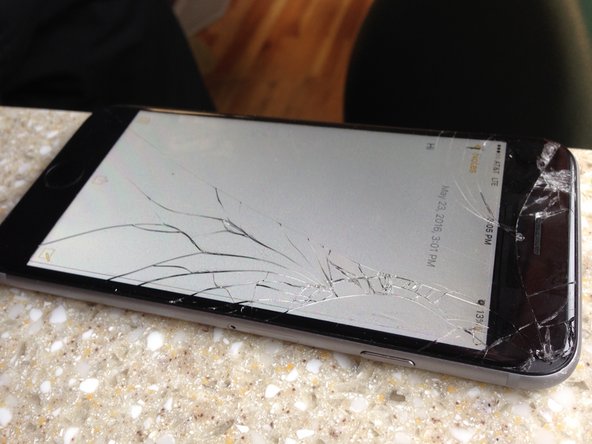 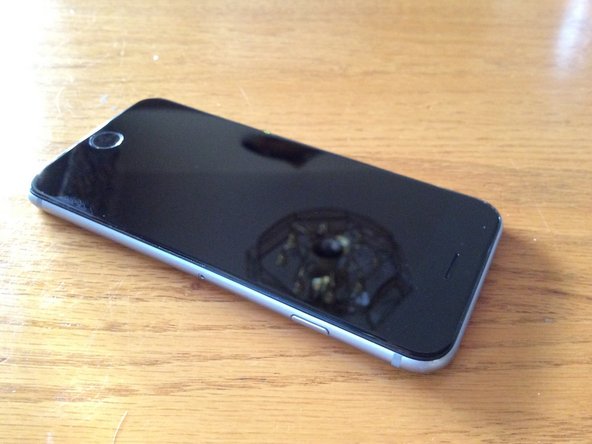 I cracked my screen and was at a total loss on what to do. Apple repair wanted me to ship my phone away for a week because I live remote in Alaska.

I found the new screen on iFixit and had it several days later. Watching the video and following along I had it fixed in around 10 minutes—as good as new.

I didn't notice any difference in quality from the original screen. In fact the internals of the screen had all the same stickers and lettering as the original. It looks like it was made in the same factory. It was internally identical down to every last detail. I wouldn't hesitate to order another if need be or recommend it to a friend. 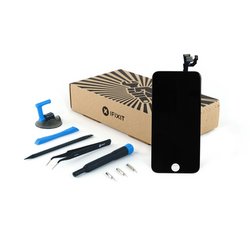 the oca is helpful to lcd screen repair