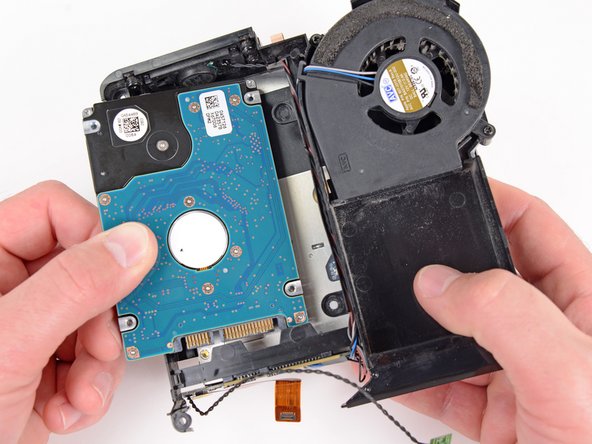 The original HD in my wife's macbook pro died. Replaced it with a 500G SSD, and put in a new battery while I was at it. The replacement probably took 15 minutes. Formatting the SSD in an external housing, and loading it with the backup software took far longer.

Just fine. Already had a full complement of iFixit tools, and the repair guide was clear.

It was a good thing that I had recently purchased a new set of drivers, though. The battery was held in with Tri-wing screws, and it was fortuitous that the needed driver was in the new kit.

No discoveries. No drama. Except that it would have been simpler if my wife had run a backup in the past two months! Software upgrades and finding license codes was the only pain. Hardware replacement was a piece of cake.