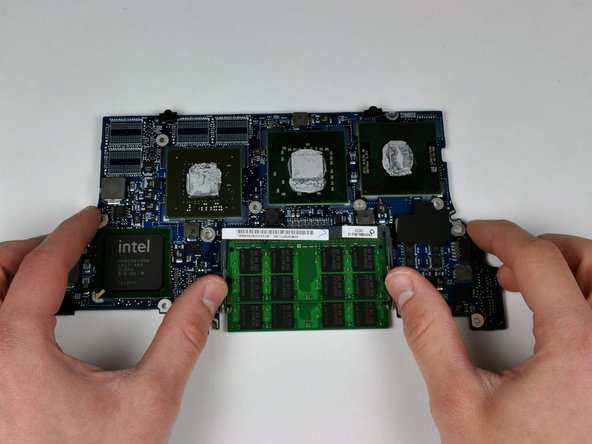 I have already "repaired" it once by baking the logic board. It worked... for a while! About 2 months ... But since I had a new MacBook Pro retina for a replacement, I put my old (and beloved :-) ) Penryn early 2008 in a safe place for almost 2 years! And 2 weeks ago I decided to make it alive again!

I ordered a logic board on ifixit website. Mine is a 2.5ghz but the model was not available. I took then a 2.4ghz model (the differences are on the frequency, the memory or the gpu :256mb instead of 512 and on the L2 cache). I followed the tutorial of ifixit and everything went perfectly! (I've already disassembled/reassembled it 10 times!)

I just had to parameter the keyboard since it was a US model and mine is a French one. El Capitan installed since then.

As I read on some threads, thermal paste is a crucial point. Take some time to clean correctly the cpu/gpu and put a good quality thermal paste (artic mx4 for me) 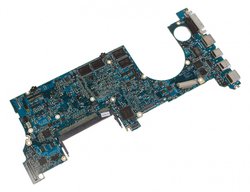