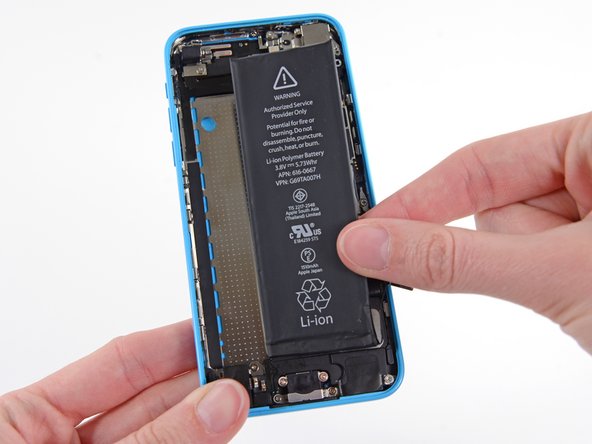 My lighting port iphone was faulty and the cable wouldn't fit snugly into the iphone. Because of this, the connection was unreliable and would constantly disconnect. The only way to get a good connection I would have to put the cable in a certain position. I knew it wasn't a problem with the cable since I tried a brand new one and had the same problem. I decided to replace the lightning port on the phone and since the phone was over a year old I decided it would be a good idea to replace the battery while I had the phone taken apart.

I ordered the battery kit which included the tools. This was worthwhile since it included all the tools I needed for the repair. It was a better value to purchase the battery repair kit instead of purchasing the battery on its own.

Repair went very well. Just following the repair guide closely made everything very simple. Make sure you keep all screws organized in a logical order. You do not want to put the wrong screw back in the wrong place. Battery was a little difficult to remove. Be careful you do not tear the adhesive strip when removing it! Fortunately I had already decided to replace the battery so I wasn't too worried about damaging it during the removal.

Installing the new parts was simple enough. Take your time and follow the instructions closely! When I got the new parts installed and the phone back together, I tried to boot up the phone and nothing appeared to happen! I noticed that the display was dimly lit so I figured there must be something wrong with the display connectors. I removed the display connectors and made sure they were properly seated and pushed down firmly on them. This did the trick and the phone booted no problem. Screen was flickering a bit but that soon went away. Just turn your screen brightness down until the flickering stops and then you can gradually increase the brightness later.

Now the lighting connector works great and the battery holds it's charge much longer! Feels like a new phone again!

Just follow the instructions very closely and take your time. Keep the screws and parts organized in the order that you remove them. 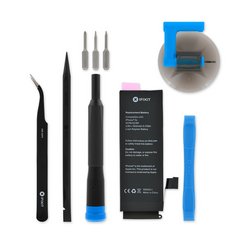 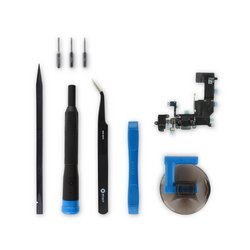