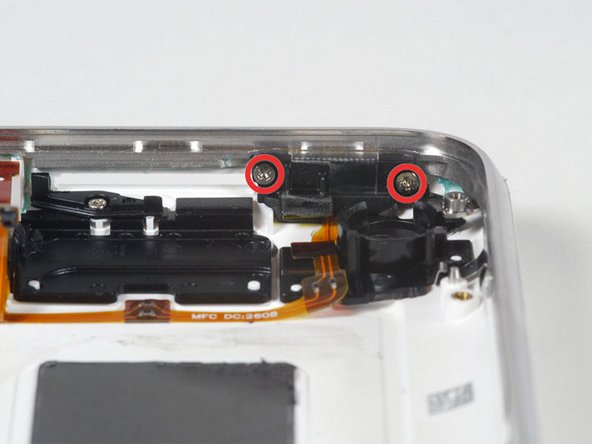 The problem arose from my use of the headphones while carrying my phone in my back pocket and sitting down. In a short manner of time I lost audio in the left ear. It was the jack and not the headphones. Cleaning the port with a stripped swab didn't correct it either. Soon after I was afforded an upgrade and got a new iPhone 4 and was able to keep the 3GS. After about a year I found some Youtube vids about phone repair and then found this parts source.

After watching the video tutorial I was confident I could perform this task. So I ordered the replacement part and suction cup. The other tools needed I already own. Six days later I received my parts package. So I laid out a clean rag to keep small parts in the place where I laid them and began the process. Disassembly and removal of the defective jack only took 15 minutes. What followed next became a test of skills to remove small parts from the old assembly, attach to the new, and bend and lay the ribbon wires correctly and replace the screws one by one. The most difficult task was placing the mute switch correctly. It took me three tries to get it right, but in the end, it all went together well. Every screw was in it's place. Reassembly of the phone was easy, and a function test proved that I had completed the task properly and stereo audio was restored.

My advice is the same as I have always practiced. Start with research, advise, and whenever possible, pictures/video of the operation you wish to perform. Details are important and always give yourself a clean and uncluttered work site. Using a large clean rag will allow you to place the removed screws in an orientation that allows you to remember their place. And make sure the rag can't be moved in such a manner that dumps everything in your lap! I thank this site for allowing me to restore an old phone to full function and use. Scott.