Grab a toolkit for your iPhone SE A1662 model and fix your broken phone!

Parts that work with iPhone SE A1662: 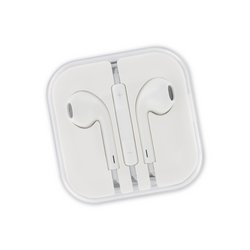 Use your device hands-free.

Model A1662 is intended for the US carriers AT&T, T-Mobile, and Verizon.