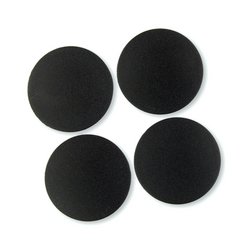 Replace a stripped or missing screw securing the lower case. 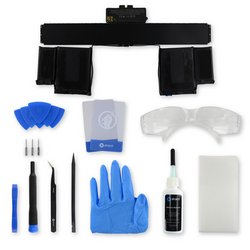 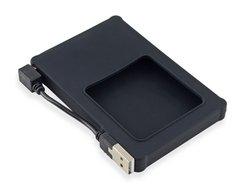 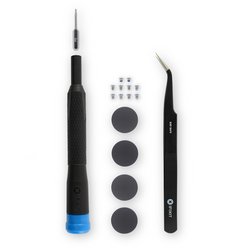 Replace a missing or scuffed plastic foot or a missing screw securing the lower case of your laptop. 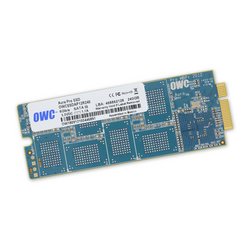