New Jersey just became the latest state to introduce a Right to Repair bill—making it the twelfth US state to consider similar legislation this year.

State lawmakers spoke to the need for Right to Repair in a press release, saying, “Companies have refused to sell necessary parts to independent repair shops, banned the publication of information regarding how to repair their products and even created mechanisms for remotely deactivating a device if an outside party attempts to make a repair in order to prevent customers from seeking services elsewhere.” 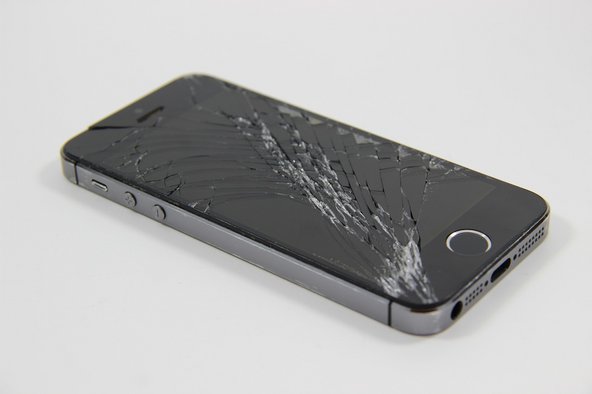 If passed, Right to Repair legislation would require manufacturers to publish repair information and sell parts and diagnostic tools to owners and independent repair technicians. Advocates, like Repair.org (and us!), hope these laws will encourage consumers to repair instead of replace products. And loosening manufacturer-imposed limitations around parts and information should make more repairs more accessible to both owners and local repair shops.

“Mom-and-pop repair shops in New Jersey have been crushed by major multi-billion dollar corporations whose practices make it impossible for Main Street to compete,” explained Assemblyman Paul Moriarty, who introduced the bill in New Jersey. “In addition to having a direct impact on consumers, this has a detrimental effect on an economy that is largely dependent upon the success of small businesses.”

New Jersey’s version of the bill (A4934, or the Fair Repair bill) would cover the repair of consumer electronics—like smartphones, cameras, and computers. Other states, such as Wyoming and Kansas, have introduced Right to Repair bills just for farm equipment. Ag companies often make it impossible to repair critical farm equipment outside of their expensive “authorized” network, which is bad for farmers and bad for crops.

Over the last few years, public sentiment has been turning against these kinds of tactics. And Right to Repair has increasingly become a national issue. Just this week, the Supreme Court even cast its vote in favor of right to repair, ruling that—under patent law—Lexmark can’t stop third-parties or owners from repairing, refurbishing and reselling printer cartridges.

Right to Repair legislation, like the bill pending in New Jersey, goes even farther than that. It would return competition to the marketplace, giving consumers more options about where and how to repair their products.

“Actively prohibiting access to other providers of repair service on the market is the very definition of a monopoly,” Assemblyman Moriarty said. “Consumers deserve the freedom to decide where to have their electronics repaired or to repair products—which they paid for and own—themselves.” 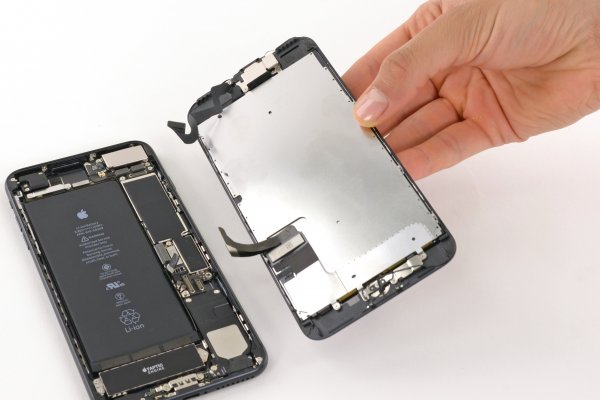 8 States Have Introduced Right to Repair Legislation, Apple to Oppose