Hot (pun intended) on the heels of the iPhone Touch Disease, Apple rival Samsung is experiencing a press blowup of their own. In case you hadn’t heard, at least 35 Samsung Galaxy Note7 batteries have spontaneously combusted.

As we well know, Lithium-Ion batteries can be a bit finicky (lookin’ at you, hoverboards)—anything from contaminated chemical makeup, to poor manufacturing, to excessive heat can cause a runaway reaction resulting in a fried phablet. When the first phone fire reached headlines, Samsung immediately delayed shipments to allow for additional testing. The most likely culprit is a bad batch of batteries that would only affect a small portion of the Note7 population, but Samsung has reacted with a global recall.

Samsung’s willingness to recall rather than sweep the issue under the rug is refreshing—especially as counterpoint to Apple’s still unaddressed Touch Disease design flaw. Of course, these are a totally different class of problem. A battery fire is dangerous. Loss of touch functionality isn’t. But listening to customers—even after you’ve taken their money—should be standard procedure. Also worth a note, Samsung’s issue affects a small portion of all Note7 batteries, while every 6 series iPhone ships with a potential touch IC timebomb.

If you’re a Note7 owner and you’d rather not end up with a flaming brick, Samsung states they are “working closely with [their] partners to ensure the replacement experience is as convenient and efficient as possible.” So far, phone surrender procedure varies based on service provider and retailer, so check in with yours. Or just wait for the problem to go away, like Apple does.

P.S. In case you missed it, be sure to check out our Galaxy Note7 teardown. 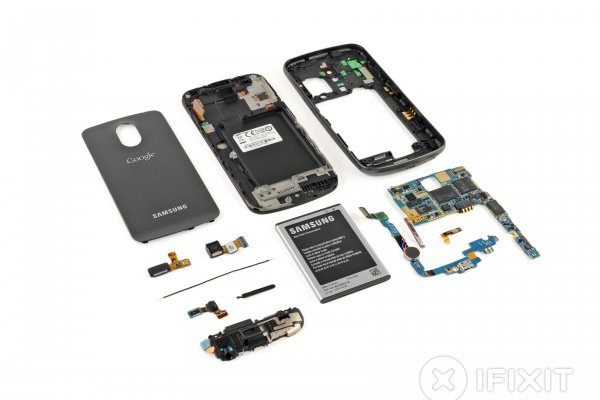