A tinkerer, a security researcher, and a digital rights watchdog just filed a lawsuit against the United States government, challenging the country’s most embattled copyright law: the Digital Millennium Copyright Act (DMCA). Passed nearly two decades ago, the law governs the space where traditional copyright and modern technology collide. The lawsuit, filed today, contends that Section 1201 of the DMCA violates free speech under the First Amendment.

Section 1201 has become practically infamous over the last half-decade. Known as the ‘anti-circumvention’ clause, Section 1201 prohibits users from breaking technological locks, like DRM or encryption, over copyrighted content. Intended as a way to stop users from pirating things like movies and music, Section 1201 creeped beyond its original scope as copyrighted software creeped into more everyday products. Since its inception, Section 1201 has been used as justification to prevent owners from unlocking their cell phones, researchers from investigating security flaws in devices, and even farmers from repairing their tractors.

Actively prohibiting activities like repair flies in the face of many tenets this country was built on. Reverse-engineering and repairing technology is a form of expression—a way to investigate, understand, and interact with the highly digital, modern world. Tinkerers, both of hardware and software, remix modern technology in much the same way that musicians remix music. They build upon existing structures in order to remake them entirely. They reshape old or broken technology into something that works better—not just for them, but for the entire world. Tinkering is a pragmatic form of creativity. It’s innovation in action, and it shouldn’t be hindered by Section 1201.

“In order to repair a gadget, we may have to decrypt its firmware; in order to remix a video, we may have to strip HDCP. Whereas we once readily expressed feelings and new ideas through remixes and hardware modifications, now we must first pause and ask: does this violate Section 1201? Especially now that cryptography pervades every aspect of modern life, every creative spark is likewise dampened by the chill of Section 1201,” says Andrew ‘bunnie’ Huang, the prominent tinkerer behind today’s lawsuit. “The act of creation is no longer spontaneous.”

The argument that preventing hardware modification limits free speech is important. We rely on electronic equipment to communicate every day, and removing your ability to repair a phone or computer is tantamount to removing your ability to speak freely. By handing control of who can perform repairs over to manufacturers, we are handing them the ability to decide how, when, and under what conditions we can communicate. 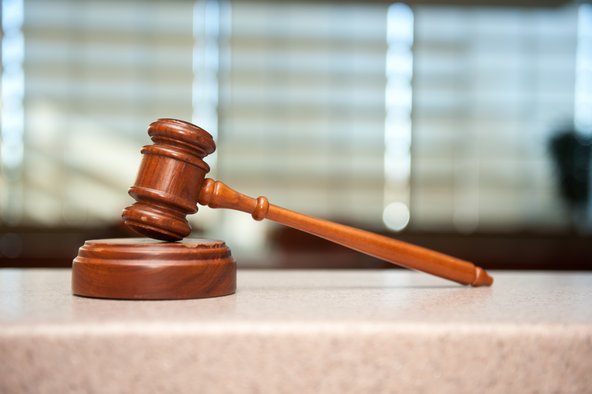 Huang—a software hacker, a prolific inventor, and a longtime critic of the Section 1201—is joined in the lawsuit by Matthew Green, a computer security researcher at Johns Hopkins University. And the pair are represented by watchdog organization, the Electronic Frontier Foundation.

“The creative process requires building on what has come before, and the First Amendment preserves our right to transform creative works to express a new message, and to research and talk about the computer code that controls so much of our world,” said EFF Staff Attorney Kit Walsh. “Section 1201 threatens ordinary people with financial ruin or even a prison sentence for exercising those freedoms, and that cannot stand.”

The DMCA Strikes Back: How Copyright Law Could Cost You Your Job 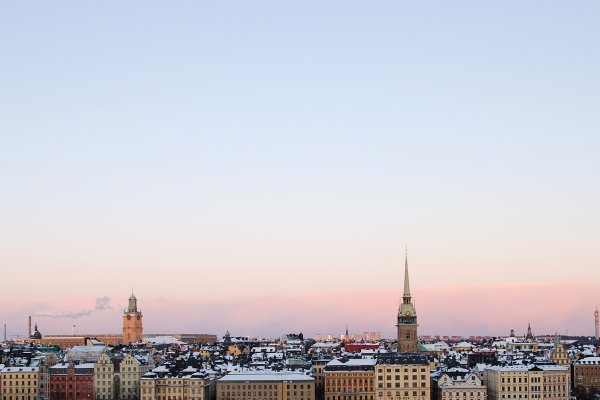 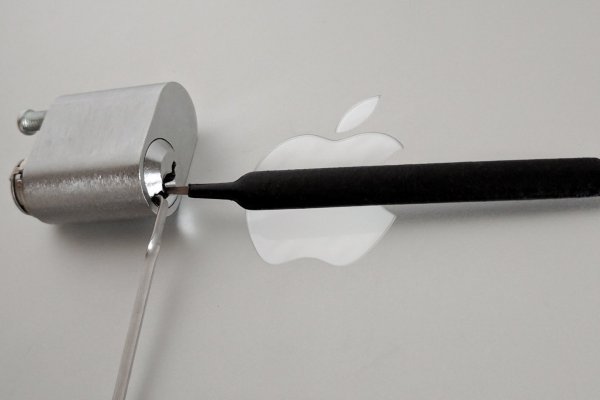 Apple Is Bullying a Security Company with a Dangerous DMCA Lawsuit