In a dusty, industrial corner of Sacramento, a married couple say their prayers and open up their own business—a little car repair garage. It’s something they’ve always dreamed of doing together, and they name the shop after Eve, the better-half of this husband-wife duo. 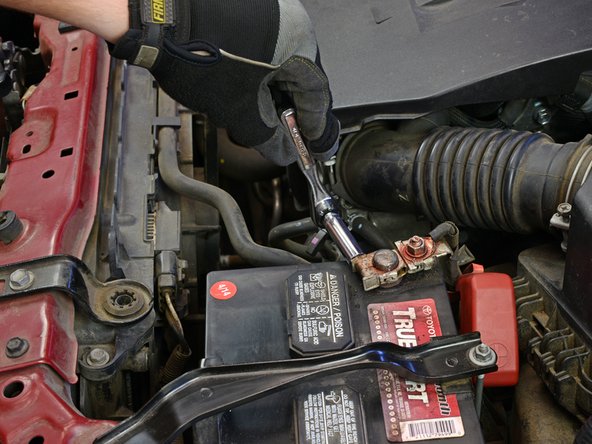 But a couple months after opening, Eve runs into a problem. While the shop is both willing and able enough to fix modern cars, they can’t get the service manuals they need from automakers to actually perform some repairs.

And they’re not the only ones.

Modern luxury cars have more code in them than fighter jets. Most new cars—luxury or otherwise—come equipped with on-board computers, complicated diagnostic systems, and software that controls everything from the radio to the navigation system.

You can’t fix a computer with a wrench. Instead, fixing modern cars requires special diagnostic tools and official service information—information that some manufacturers don’t share with independent repair techs like Eve.

But all that might be changing. Automotive Right to Repair just became a nationwide policy, thanks almost exclusively to voters in the state of Massachusetts.

At its heart, Automotive Right to Repair is about consumer choice. As an owner, you should have the right to repair your car wherever you want: at the manufacturer repair center, at the trusty corner mechanic, or in your driveway.

At least, that’s what voters in Massachusetts thought. Back in 2012, they passed the first Automotive Right to Repair Bill in the nation—a law designed to level the playing field between dealers and independent repair shops in Massachusetts. Last month, the Alliance of Automobile Manufacturers, the Association of Global Automakers, the Automotive Aftermarket Industry Association (AAIA), and the Coalition for Automotive Repair Equality (CARE) announced the Massachusetts law would become the basis of a national right to repair policy.

The announcement (or MOU, as they are calling it) is unexpected, but it’s not exactly surprising. Right to Repair is a hugely populist issue. When it came in front of Massachusetts voters as a direct ballot measure, Right to Repair passed with 86 percent of the vote. Manufacturers likely saw which way the wind was blowing and decided to go national—while they could still hammer out a deal on their terms.

The result: Beginning in model year 2018, all automakers will be required to use a standard, non-proprietary interface so mechanics can access a car’s service data. Manufacturers must also sell both repair tools and service information at a “fair and reasonable price.” Of course, there are some caveats: Information that manufacturers deem to be a trade secret or proprietary is exempt from the agreement. A five-person panel will settle disputes between parties, should a manufacturer overcharge or refuse information.

The agreement “will ensure that independent repair professionals and interested consumers have access to the tools and information required to repair increasingly high-tech cars,” said State Rep. Garrett Bradley, the Massachusetts lawmaker most vocal on Right to Repair.

As part of the agreement, CARE and AIAA—both Right to Repair advocates—will stand-down on the issue. They won’t lobby and they won’t support Right to Repair legislation in other states. For them, the fight is over.

“A patchwork of 50 differing state bills, each with its own interpretations and compliance parameters doesn’t make sense,” said Mike Stanton, president of Global Automakers. “This agreement provides the uniform clarity our industry needs and a nationwide platform to move on.”

But the argument isn’t quite settled yet. The MOU isn’t a law, and it can’t be enforced like a law—even with a five-person regulatory panel. Plus, individual auto companies—all 23 of them— still need to endorse the agreement. Until then, it’s just words on a sheet of paper.

The MOU also failed to garner the support of AAA, a longtime advocate of repair. Unlike the Massachusetts law, the new MOU excludes information about telematics—like navigation, vehicle location technologies, and wireless communication technologies.

“When you look at where telematics is going, you can start to diagnose problems before they occur,” John Nielsen of AAA told Car and Driver. “That’s really the future of repair.”

Ultimately, the agreement is a step in the right direction—but it certainly isn’t future proof. The exemption of telematic systems will likely prove problematic as automakers integrate more “connected” features into cars. Without stronger Right to Repair provisions, independent repair techs could once again be left out in the cold.

And Right to Repair doesn’t stop with cars. This MOU is just one small moving piece in the greater repair puzzle.

Consumers should have the right to repair everything they own. Manufacturer claims of proprietary information and intellectual property have plagued every repair industry. They’ve kept farmers from repairing their tractors, owners from repairing Apple products, and even tinkerers from modifying the software on their calculators. But as with cars, those are rights consumers will have to fight for.

This article was also published in The Atlantic. 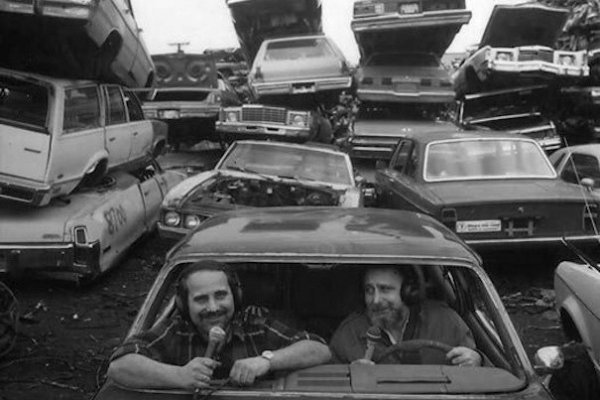