“Girls—to build a spaceship. Girls—to code the new app. Girls—to grow up knowing that they can engineer that.” And thus, came the new feminist anthem that rang across the internet.

Over the last several months, a whole ‘lotta fuss has been circling around a viral commercial from GoldieBlox—a startup toy company with a line of products designed to encourage female engineers. If you’re one of the few who hasn’t seen the controversial ad since its November release, here’s what you need to know: Three little girls sit in melodramatic boredom as they watch a princess show. Deciding on a better use of their time, they abandon the television to spend the day engineering an elaborate structure—a la Rube Goldberg—that spans across an entire house.

While most of the fuss has been concentrated on the ensuing legal tangle (the ad’s background song is a parody of the Beastie Boys’s “Girls”), that focus distracts us from GoldieBlox’s more pressing message: Girls can do what boys do. They can be engineers.

It’s been many-a-year since the release of the iconic WWII Rosie the Riveter—a historic moment when woman proved she could do a “man’s job”. But decades later, women are still underrepresented in positions traditionally held to be a man’s job—especially in STEM. A mere 24% of STEM jobs are held by women.

Why are women so outnumbered in science, technology, engineering, and mathematics? That’s a complicated question—and there’s no one answer. Instead, there are a thousand tributary causes. Certainly, one reason why there aren’t more women in STEM is that little girls are conditioned to find interest elsewhere.

But that’s not enough for GoldieBlox founder and engineer Debbie Sterling. She’s pushing for a new era—the death of the princess. And she’s not the only one.

Read Bustle’s recent article, Why 2013 was the year of the princess backlash—its opening line says it all. “Dear Little Girls Everywhere: You are not a princess. […] The future is here and it’s full of sports, wild hair, and the hard sciences.” Or watch Emily Grasile, engineer and vlogger of The Brain Scoop, as she asks the big question about STEM: “Where My Ladies At?” (The video sparked such a dispute that she later wrote a follow up addressing viewers’ concerns).

Of course, it’s hard to ignore that GoldieBlox products mimic the not-so-subtle princess look or that Goldie (the company’s poster girl) has a strong resemblance to the classic fairy tale character, Goldilocks. Just like when LEGO attempted to create a line of pink toys for girls, GoldieBlox’s cutesy design has many reviewers wondering: If we’re trying to move girls from tiaras to tools, why are these products looking pretty dang close to old Polly Pocket and Barbie sets?

I really don’t know how girls’ engineering toys should “look”. But I think that it’s at least a step in the right direction. And despite the ongoing controversy—are these products feminist or anti-feminist, are they good or bad—I don’t think GoldieBlox should be punished for trying.

At the end of 2013 it was announced that the GoldieBlox commercial earned a spot as one of four finalists to win a coveted 30-second spot during SuperBowl XLVII—providing the winner prime publicity with hundreds of millions of viewers. And while voting ended last month, come February 2nd all eyes will be watching the big game and we’ll find out if Goldie wins the crown. (How’s that for a pun?) We’ll finally see if GoldieBlox’s message resonates with the American public. And we’ll finally see if we’re any closer to answering the big question: Are we really ringing in a new era—the one that tolls the death of the princess?

So what do you think about GoldieBlox—and gender differences in STEM? Share with me down below.

GoldieBlox for the Win 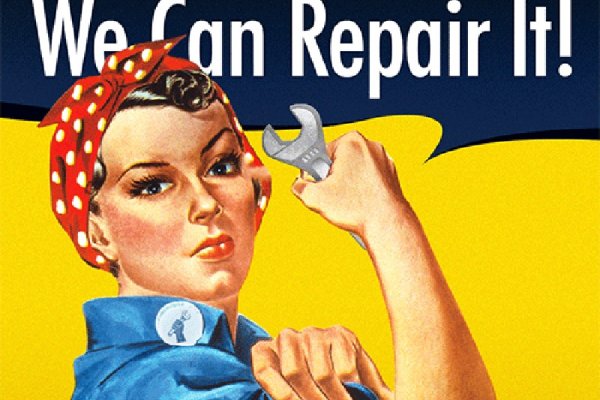 Women in Repair: Rosie the Repairer 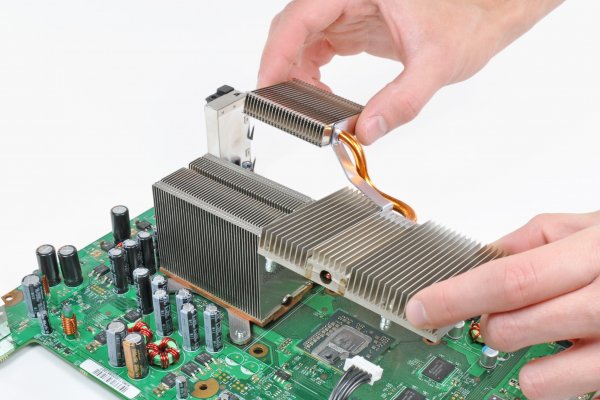