When Apple announced their self service repair program, we expected to see pigs flying. When they went quiet for months afterward we thought we might be witnessing another AirPower—the wireless charger Apple announced but never released. When they announced not only tool sales but tool rentals, we knew we had to get our hands on these things. We still don’t have official parts in our hands, but we’ve got plenty to say without them! Tune in to YouTube, the video below, or the paraphrased-and-edited-for-clarity transcript of our Apple Self Service program review/debate—turns out we’ve got too many opinions for just one iFixiter!

Shahram: In November 2021, Apple announced their self service repair program, and then went quiet for a long time. Then last week, they unexpectedly launched said service! Not only can you get parts and tools directly from Apple for the first time ever, but also the tools Apple uses for their repairs. Welcome to the DIY repair world, Apple, we’re glad to have you!

Now we love tools, so we thought we’d take a look! We ordered Apple’s $1200 iPhone repair toolkit, which you can rent for $49, so we could kick the tires. It comes in two huge Pelican cases, and includes:

And the toolkit is just the start. There’s a lot to unpack here, literally and figuratively, so let’s get into it.

Now I have some pretty strong opinions about this program, but I’m a little worried I’m being too reactionary, so I asked Sam to come in and lay a little sage wisdom on me.

Shahram: Sam, you’ve been at iFixit for a while. To me all this seems designed to be intimidating. 79 lbs (36 kilos) of tools and a $1200 deposit. Is this really what Apple thinks it takes to replace the screen on an iPhone?

Sam: This is definitely not what you or I would need to do these repairs. This is Apple’s way to get repeatable factory results. You can certainly do the repair without these tools, but this is literally what Apple is using, so if you want to be ultra official, you can. The real win here is the release of those repair manuals.

Shahram: The manuals are a win? Maybe I’m just used to the way we lay out our guides but their documents felt less streamlined. The warnings in particular seemed a bit over the top.

Sam: I think this is closer to what Apple’s lawyers think we need to do these repairs. Apple hasn’t done anything new here. This is exactly what they tell their authorized service providers and independent repairers. It’s definitely not tailored to the average fixer, but we’ve been asking for this for almost 20 years—iFixit was basically created out of frustration with Apple’s lack of repair manuals. So this is a huge step forward: better late than never!

Shahram: It may be better than nothing but not by much, we’ve got no board-level schematics and it’d be nice to get more than a few super recent iPhones.

Sam: I really think that this massive company is overcoming a lot of inertia and a very nervous legal department. Apple has already promised that M1 Mac support is coming this year. We can only hope the environmental teams can prove to the lawyers that yes, repair is possible and good. And if that doesn’t work, there’s always the Right to Repair!

Shahram: Let’s have a look at spare parts. Aside from the very limited number of devices and limited types of parts available, the parts are crazy expensive; $329 for an in-store repair where Apple does everything vs $278.35 for a DIY repair, after you give them your old screen, and IF you don’t rent their tools—which by the way if you did would bring the total DIY cost to $327.35. And what about our friend Jessa who showed that the pairing procedure requires you to agree to some really invasive terms and conditions? You basically have to give Apple a blank check to scan and record whatever they want from your phone, or you can’t complete the repair. It’s a shocking invasion of privacy!

Sam: I’m glad you brought that up, because it makes no sense, and I’ve got a theory about why. Apple is completely obsessed with privacy, so these invasive terms make no sense. I think what happened is, Apple’s got this massive suite of repair software that covers everything from diagnostics and weird troubleshooting tricks to the actually relevant parts pairing stuff. They didn’t build a pairing-only version because well, they didn’t build a consumer version of anything else either. You’ll never need it during a simple battery swap, but they still need to let you know that part of the software exists. Apple did the right thing by disclosing it, just not the best thing which would be sectioning off the parts pairing bit. I wouldn’t be surprised if they fix that in the future.

Shahram: I think we’ve had a chance to take a good look at Apple’s solution. Consumers didn’t want all this; they wanted a streamlined kit geared to their skill level. Portable, affordable, accessible, and backed up with documentation.

Sam: Honestly, I agree here. I really don’t think this is geared towards the average consumer like we are. This is essentially a mini factory to get a phone repaired and back up to Apple spec in every way, and do that everywhere and every time. That might appeal to some folks, but it’s really the parts pairing that’s the selling point here.

Shahram: Yeah, can we talk about parts pairing for a bit? Like how they try to control the market by disabling functionality if a screen or battery is replaced without Apple’s authorization? Who owns this phone anyway, didn’t I pay for it already? Battery Health isn’t biometric data like Face ID could be. I can only see that as a repair monopoly.

Sam: No argument here. Parts pairing sucks, and if Apple won’t do away with it, passing the Right to Repair is the best way to get that software available. Just like with cars, diagnostic and repair software should be open, and you shouldn’t have to buy just one kind of tires, it’s ridiculous.

Shahram: The good eggs at Apple are trying their best, but these tools are clearly ridiculous, we don’t need them. We need schematics. We need to solve parts pairing. And we need to escape Apple’s stranglehold on repair. Now Apple is being an industry leader here, and that’s a good thing, but there’s clearly more work to be done.
Sam: Absolutely, and we’ll be here helping push that progress along! 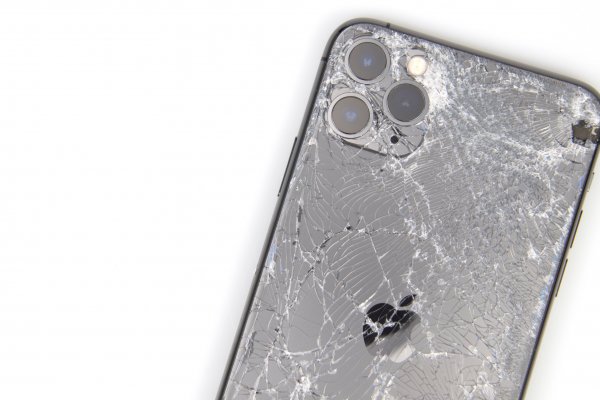 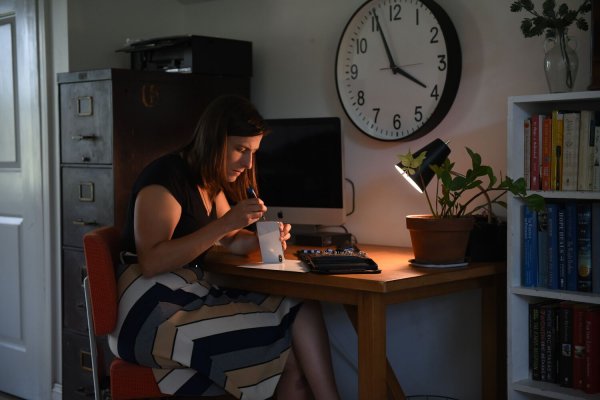 Apple’s Self-Repair Vision Is Here, and It’s Got a Catch 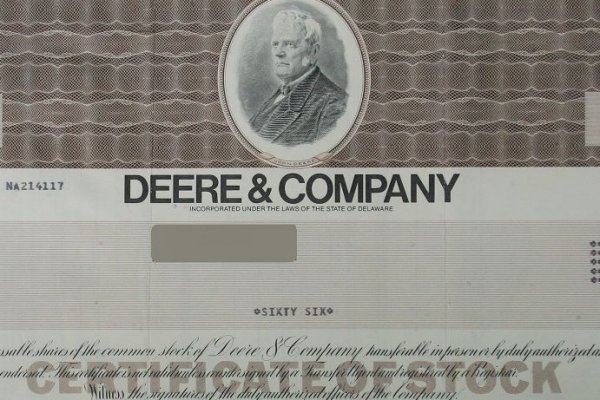 Please stop copypasting the Youtube script as a full article. Where are the insightful and informative writings of the old times?