Third time’s the charm, as they say. The Kindle Fire HDX 8.9” completes Amazon’s new e-book refresh trinity, and debunks the ubiquitous claim that thin devices come only at the cost of repairability.

At only 0.3 millimeters thicker than the ultra-thin iPad Air, the HDX manages to pack all of its features into an easy-open body. We had ours open in just a few minutes—a walk in the park compared to the +30-minute iPad Air opening procedure. 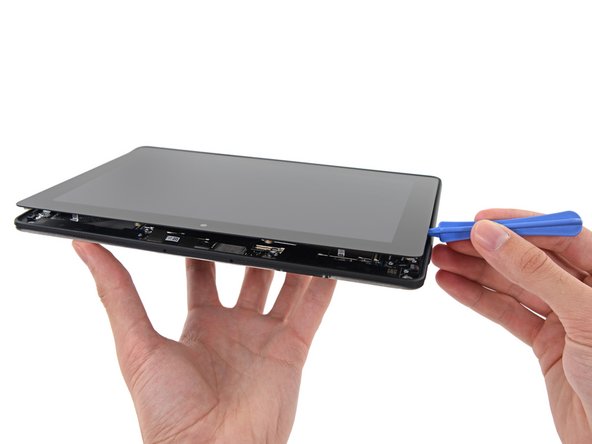 Externally, the HDX 8.9″ is a scaled-up version of the HDX 7″, so we were expecting another labyrinthian disaster of glues, screws, and boo-hoos. However, after opening the HDX 8.9”, we felt like we’d stumbled into the 2013 Kindle Fire HD. Dare we hope for another 8/10 repairability score? At first blush, it was looking good: Only a few plastic clips stand between fixers and their repair dreams. Plus, the tablet isn’t peppered with screws, brackets or midframes. Instead, just pop the top and all the (mostly modular) components are within easy reach. It’s enough to make a grown fixer cry. 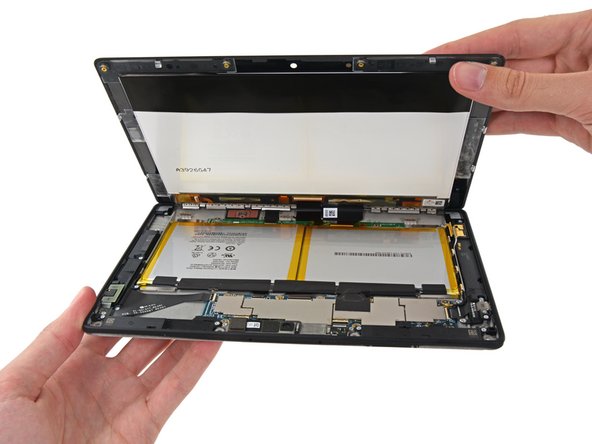 But the battery made us groan. While it’s not locked under the motherboard like in the Air, the glued-in battery takes quite a bit of elbow grease, and a few iOpener sessions, to extract—a far cry from the gentle adhesive on the HD. And in keeping with the unfortunate engineering we found in the 7” HDX, the 8.9” also features a fused display—one more demerit on the repairability scale. 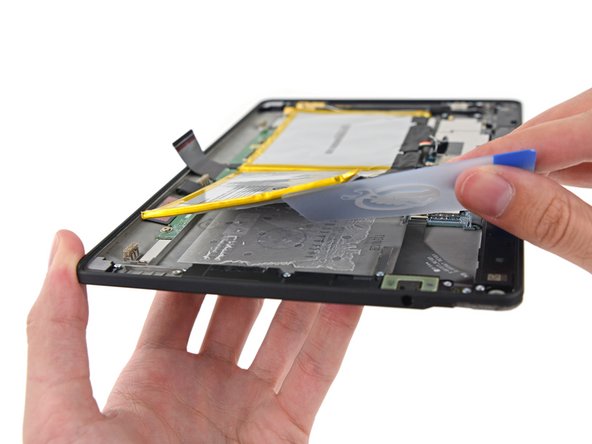 Thin is in—and we get that, but we also want to get in to keep these things running. The HDX proves that a tablet can be both thin and easy to open. While this device loses points for a fused display and a stubborn battery, it’s no longer hard to imagine a thin, repairable, modern tablet. If the tablet evolutionary tree can bend towards the Kindles, and away from the Airs, we could have it all. And have it soon. *cue Queen* 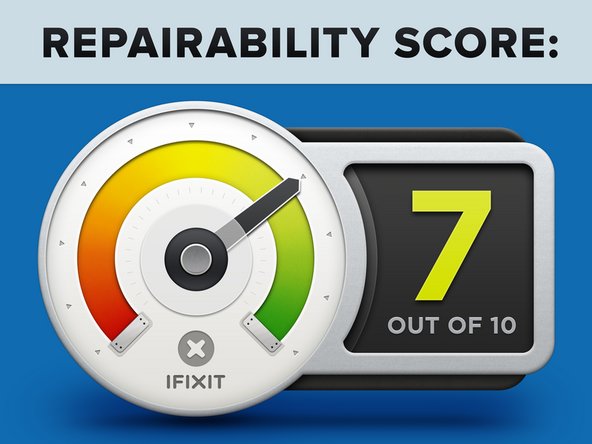 + Opening procedure makes use of plastic clips behind the display assembly—no adhesive means a fast entry without heat.

+ Modular design allows replacement of several individual components: Speakers, cameras, ports, and battery can all be removed immediately after opening the device without taking anything else out first.

+ All screws are non-proprietary Torx T5—no security or proprietary fasteners.

– Battery is very strongly adhered in place and difficult to remove without warping or puncturing a cell.