Today is International Repair Day, and it marks a great year for repair. People are fixing more stuff and keeping their stuff longer. Every year we add to our phones’ average lifespan is the carbon equivalent of taking 636,000 cars off the road—and in 2021, we’re starting to do just that. When the iPhone came out in 2007, Americans were keeping their cell phones for an average of just 18.7 months. Now we’re keeping them for an average of 40 months.

When you fix your phone instead of buying a new one, you make the most of the toxic chemicals and massive amounts of energy required to make the thing. Manufacturing a phone produces as much CO2 as 34 years of using it. Refining enough gold to make one iPhone requires enough sodium cyanide to kill 100 people. And while responsible electronics recycling is better than throwing your phone in the trash, it’s not a magical fix: 18 metals in phones have recovery rates under 25%. That’s just not good enough.

It’s not just phones—our PC upgrade cycle has slowed, too. Good thing, since making one desktop computer requires 530 pounds of fossil fuels, or about the weight of a Bengal tiger. The fact that we’re keeping our electronics longer is great news for the planet—and Bengal tigers, too!

People are also keeping their cars longer: The average age of cars on the road has gone up year after year. There are 13,000 more car repair shops than there were in 2010. And CarBuzz reports that “the pandemic has made us better at fixing cars,” with under-car repairs, engine work, and bodywork all up 10% since early 2020. Just like electronics, it takes years for even electric cars to pay off the carbon debt of their manufacturing. Cars have embodied energy that you save by fixing instead of buying new.

When it comes to doing what’s right for the planet, repair is better than recycling. It’s a key tool in reducing our consumption by getting our stuff to work for us for longer. And in a sea of terrible climate news, repair offers a shred of hope: The whole world is fixing more. Automotive Right to Repair just passed in Australia (joining Massachusetts in the US). France now requires electronics manufacturers to put repairability scores next to electronics’ price tags. And the US is considering 27 state-level Right to Repair bills, plus a national bill with White House support.

Repair is having a moment, and that’s great news for the planet. Kudos to all you fixers out there. Check out the Open Repair Alliance for events over the next few days. Here’s hoping the next International Repair Day, we’ll be celebrating an even stronger global culture of repair. 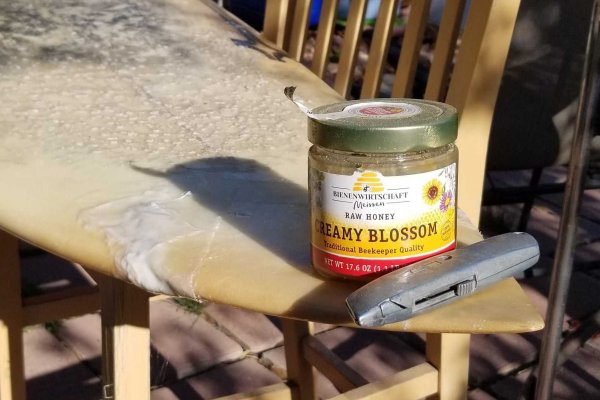 International Repair Day Is a Perfect Day for Retail Detox 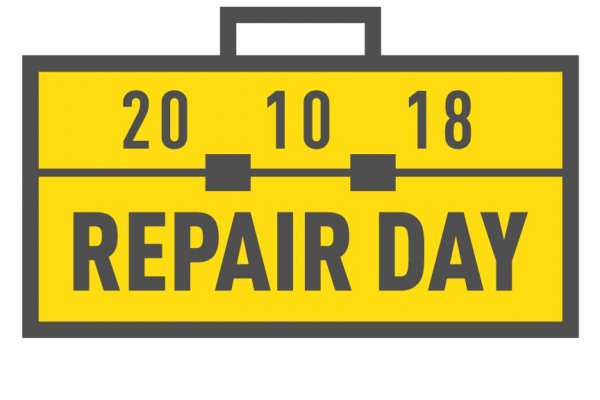 Save the Date: International Repair Day is October 20 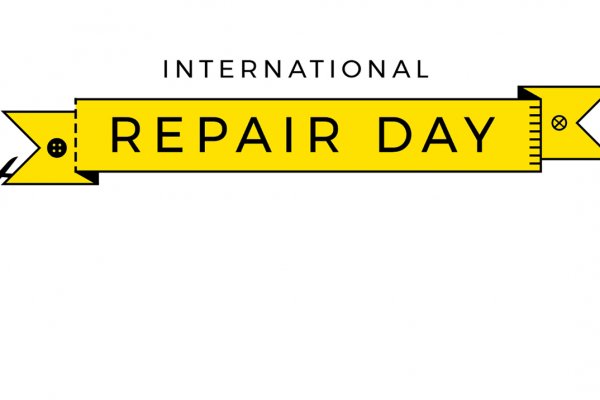 Very informative article! And nice to see that people’s buying habits are slowly moving in a better direction.