Update (Sept. 2021): iFixit no longer supports an Android app for its repair guides in Google’s Play Store. You can view our repair guides and much more on mobile devices through our responsive website. Our app lives on in spirit (and on Github).

Thousands of people have contributed repair guides to iFixit, but the process is time consuming—take photos, then copy them to your computer, upload to iFixit and make the guide. Lots of fixers told us that they’d share more repairs if we made it easier.

We’re proud to announce that we’ve worked with San Luis Obispo’s own Fireswing Studios and completely rebuilt our Android app. Now, you can create your own DIY guide in the app—just point and shoot, write (or dictate!) the instructions, and then publish. It’s as easy as changing the battery in a Samsung Galaxy S4. (That’s really, really easy.)

So, next time you’re working on your car, fixing your gutters, or taking apart your computer, open up iFixit’s app, snap some photos, and teach the world to repair.

Our CEO, Kyle Wiens, couldn’t resist weighing in on the new app: “We all know how to fix a few things. I know how to fix cell phones—but for the life of me, I can’t fix my jetski. Now, it’s easy for people to share what they know. Please, someone share some Kawasaki jetski repair guides. Pretty please.”

iFixit 2.0 for Android is free (payable in six easy installments of $0.00), and is available on Google Play right now. The app works on a plethora of Android devices—from phones to 10-inch tablets. We even optimized it for Samsung’s Galaxy camera.

As always, the app also lets you access the thousands of repair manuals on iFixit. And we have new guides for dozens of Androids, including the five most popular Android devices: the Samsung Galaxy S III, the Galaxy S4, the Galaxy Note, the Galaxy Note II, and the new Motorola Moto X.

And since you’ll be needing parts and tools for all those Android repairs, we’ve opened an Android Store on iFixit.com. We’re starting out with parts for Samsung’s Galaxy S III and Galaxy S4, and we’ll be adding parts for more models soon. Stay tuned!

iFixit has also released Dozuki 2.0, the companion app for manufacturers

Repair. Share. Fix the world—one device at a time. 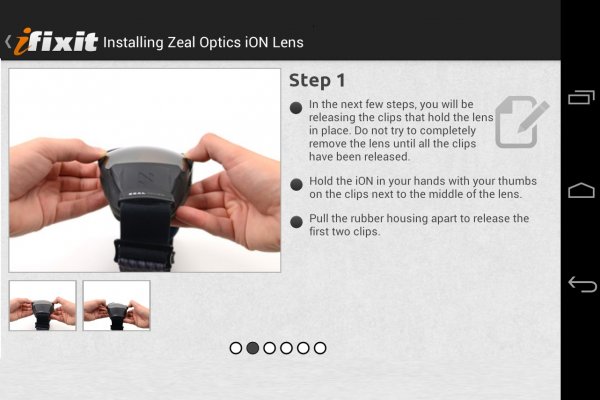 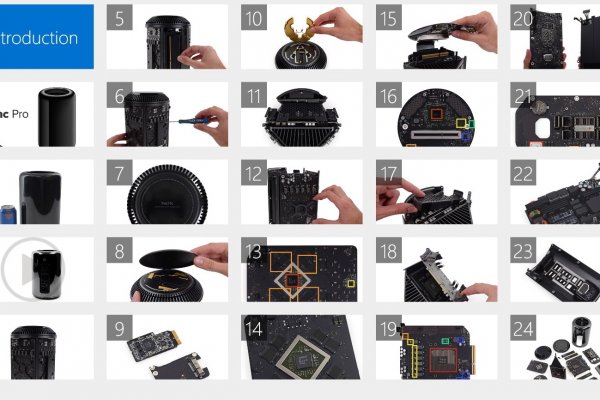 Did the app get removed from the Play store? The link no longer works and I cannot find the app using the search.