You might see hundreds of thousands of unused or returned products being destroyed and think, “What a waste.” But not everyone sees it that way.

It’s wasteful to us, regular people who pay for and use things. It’s wasteful for the planet, which provides the power and materials and absorbs the emissions. But creating waste is a necessary, even vital, part of Amazon’s business model. It’s cheaper for Amazon, and the companies leasing space in Amazon hubs, to simply destroy old inventory to make room for new items, rather than deal with the messy business of reselling, redistributing, or refurbishing them.

The inescapable e-commerce company has worked for 15 years to create this system, in which having just enough inventory in an Amazon warehouse is the optimal state, rewarded with a big, yellow “Add to Cart” button. Customers get products fast, returns are swift and feel guiltless, and when there are too many products not selling or coming back, they are dispensed in bulk. Nobody has time to inspect, resell, or donate this stuff. Commerce marches forward.

It’s wasteful, and it’s frustrating. We fight hard, state by state, for the Right to Repair so that people can fix the things that they’ve bought and used. We’re trying to save people money, create jobs, and reduce e-waste. Meanwhile, brand-new Samsung QLED TVs are going into a shredder to make room for the optimal stock of ring lights, cheap security cameras, and massage guns. How did we get here?

Amazon’s product shredding has been scrutinized before, but this time there are pictures. A former employee and surreptitious photos and video suggest 130,000 items per week are destroyed at one fulfillment center in Scotland. Half the items are still in their shrink wrap, the ex-employee tells ITV. Less than 30,000 other items in the same period were marked for donation.

It’s not an outlier. In France, a TV station found more than 3 million products destroyed in 2018. In Germany, one warehouse sends out a truckload every week for destruction. And those are just the stories that rose to the surface.

What’s driving companies to destroy their own inventory is seemingly Fulfillment by Amazon (FBA), launched in 2006 and now a world-moving force. The program all but demands that companies let Amazon handle the storing, packing, shipping, and customer service for the products they sell on Amazon’s site. In exchange for paying a fee, and letting Amazon gather valuable metrics on what’s selling—sometimes resulting in Amazon making cheaper but almost identical products for its own sub-brands—the retail juggernaut ships and delivers your product with unbeatable speed. More importantly, your company ends up catching sales from the “Buy Box,” the iconic yellow/orange buttons on a product page. A customer could, if they wanted, click around on the tiny links to buy the same product from a different Amazon vendor, but almost nobody does.

Amazon had more than 330 million products in its Fulfilled by Amazon program in 2019, according to The New Yorker (and that number includes iFixit). One can assume that number didn’t go down during a global pandemic that kept people home and out of retail stores. Companies need their goods in Amazon warehouses, but they don’t want to keep paying to store returns or unsold items. Many FBA vendors don’t have their own warehouses to take products back; some, called dropshippers, are even one step further removed, routing products directly from overseas manufacturers or wholesalers to Amazon’s warehouses. They’re not going to pay to ship those products back, even if they could.

So when still-new electric shavers, cordless drills, or a pallet of facemasks are taking up space, vendors can either pay to get them back, then pay and work again to store, sell, donate, or dispose of them. Or just let Amazon handle it, as seen in ITV’s video.

Adam Minter, author of Junkyard Planet and Secondhand, spends a lot of time thinking about waste economies. He suggests we shouldn’t be surprised that, after losing money on storing, shipping, re-shipping, and re-storing a product, neither the seller nor Amazon is ready to lose more money on “optimal enviro outcomes.” Minter is right, to an extent; we, the buying public, share some blame.

But it’s hard not to see the destruction of often usable goods as part of a broader trend of market control. Some of the world’s largest brands have been caught destroying valuable goods to keep them out of the market: Burberry bags, H&M clothing (both slashing and burning), Apple phones, and many more.

Why don’t Amazon fulfillment centers give charities and non-profits first pick of the haul before destruction? Why doesn’t it ferry more of these goods into its own recently expanded Second Chance program? It’s likely that returned and unsold goods hitting the market at reduced prices would diminish the market for the brand-new versions of those goods Amazon can get you right away. I recently bought a new power strip from Amazon that was a spitting image of the dozens seen in ITV’s footage. I would have easily paid a few bucks less for one that was otherwise headed to a recycler, if that option had appeared near the yellow button.

Amazon disputes this narrative. The company told ITV and The Verge that it doesn’t send products to landfills; the landfill shown in ITV’s report is actually a recycling site, Amazon claims (then again, most electronics recycling is really just shredding). The company states it is “working towards a goal of zero product disposal and our priority is to resell, donate to charitable organisations or recycle any unsold products.”

Meanwhile, e-waste grew 21 percent between 2014 and 2019. Amazon’s profits tripled year over year, hitting a record $8.1 billion in the first quarter of 2021, giving it ample resources to lobby against the Right to Repair. The digital divide continues to grow while still-wrapped devices are marked “DESTROY” in warehouses.

Fast shipping and easy returns aren’t free. Neither is space in landfills. Buying durable, repairable goods and fixing them is one true and solid way to stop feeding into this cycle. Because you know what waste looks like when you see it. 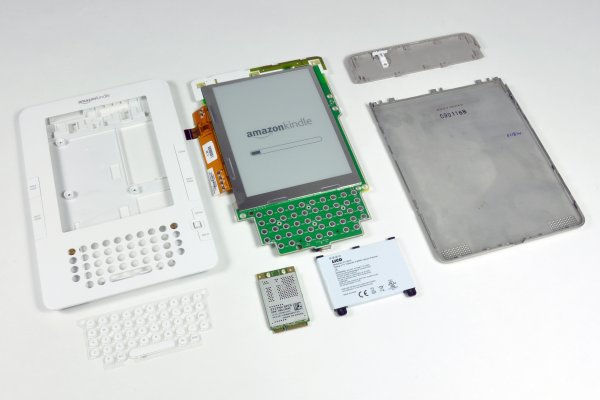 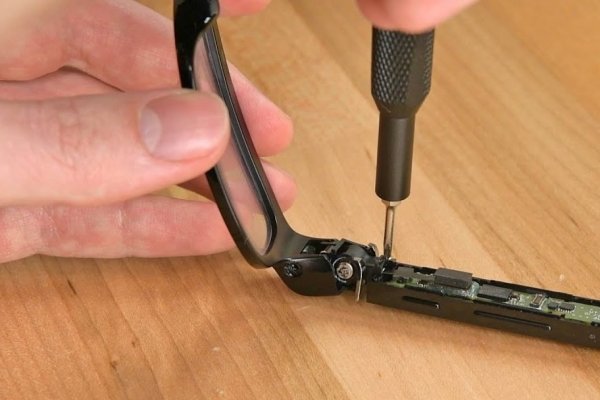 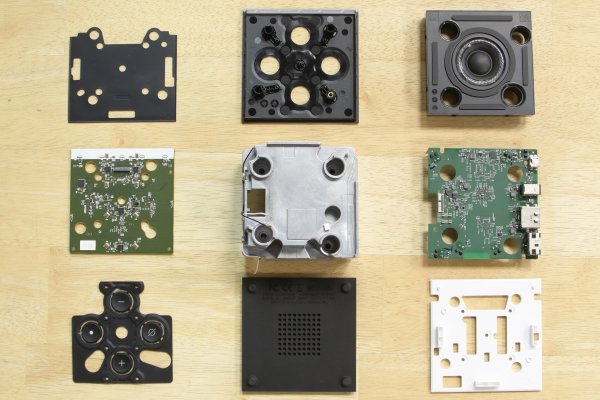 It’s a terrible policy. Clearly aimed at increasing the profits of the wealthy elite at the long term expense of the planet - pure GREED.

Yet another environmental fail to add to the very long list…

Could Jeff Bezos put a stop to this madness if he wanted too? or do we have a system where no single person has the power to stop this and that is why it is happening? How can this be stopped from happening?

what about donate all these products???

Yes would be better to donate them to those in need