It takes a lot to outdo printer makers in the cash-grab game. But over a week’s time, the makers of a different locked-down, web-connected device tried their best to get a bigger cut from their most loyal customers with mandatory subscriptions. They ultimately pulled back when crafters revolted, but they, or another device maker, will inevitably try again—unless we change the laws that let them.

Cricut, maker of crafter-friendly precision cutting machines for fabric, vinyl, paper, and other materials, snuck a big change in a “New features and updates” announcement on March 12. The “update” would have limited Cricut owners to uploading just 20 designs to their own devices each month, unless they paid for Cricut’s $8-per-month-minimum cloud service, Cricut Access. 20 uploads might seem like a lot to outsiders, but with revisions and mistakes, it would be easy for some customers to hit that limit. For craft shop owners, easier still.

Crafters, cosplayers, and other Cricut customers revolted, and the company stepped back slightly on March 16. In an open letter, the company said they would remove the 20-upload limit—but only for customers who registered an account before Dec. 31, 2021.

As we were preparing to publish this post, Cricut backed up even further. The company—which forced customers to use a cloud service to upload designs to their own machines—will allow customers to keep uploading them. Cricut has “no intention to change this policy,” their CEO writes. Would Cricut have planned and announced this change, if they didn’t think they could get away with it? They probably could have; it’s worked for other industries.

We deal with fixing broken items here. This type of break is terribly difficult to fix, and it’s happening far too often. Companies sell seemingly functional products, then require owners to have a free online account for certain features, then make a subscription mandatory for most functions. This all happens after the buyer has signed a dense, indecipherable user agreement. And in some cases, the manufacturers unilaterally change the terms of that agreement. It erodes the concept of ownership, it generates e-waste by tying devices to individual accounts and buyers—and if we don’t do something about it, it will inspire more companies to do the same.

For the most part, the Cricut story is a win for those who called out this rent-seeking software leverage on Twitter, Instagram, and in blogs. Had Cricut stuck with their plan, they might have outdone printer ink DRM in making people furious with a machine that still technically works.

There’s not a lot of recourse for people who wish their machines worked differently. Cricut’s owner, Provo Craft, sues makers of third party software to make sure customers stay locked into Cricut’s software and cloud storage system. Provo Craft settled lawsuits in 2011 with the makers of Make the Cut and Sure Cuts a Lot, software that backs up Cricut cartridges and lets crafters cut shapes and fonts not offered in official software, respectively. Cricut sued these companies under an obscure provision of copyright law, Section 1201 of the Digital Millennium Copyright Act, which makes it illegal for anyone to try and get around the digital locks that manufacturers use to control access to a device’s software.

This year, iFixit petitioned the US Copyright Office for an exemption that would allow owners of devices like Cricuts to circumvent those digital locks in order to fix them when they break. Our friends at the Electronic Frontier Foundation also petitioned for an exemption that would help owners modify their devices, including by loading the software of one’s choice onto the device.

Cricut’s retreat isn’t a complete victory. Customers can pay for a machine, take it into their home, and still be hamstrung by software locks. If they don’t demand, and win, the right to fully use the machines they purchased and own, they will always be captive to whatever treaty their victors offer. This is why we fight for the Right to Repair, and why it means more than just odd screws and PDF files – it’s about your right to own, use, fix, and modify your devices to suit your needs.

Broken is more than just phone screens, and the Right to Repair is for everyone. 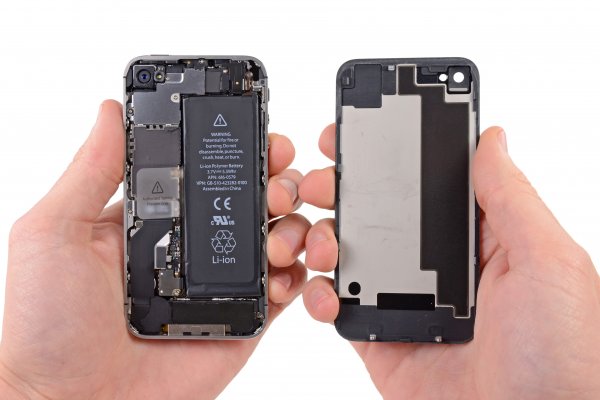 Fight for Your Right to Truly Own Your Things 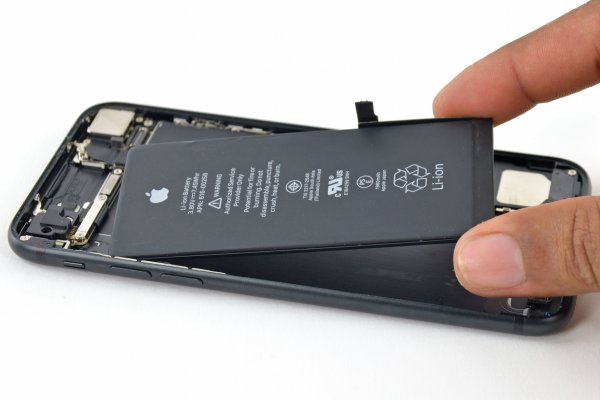 Apple Apologizes, but Continues to Fight Against Right to Repair 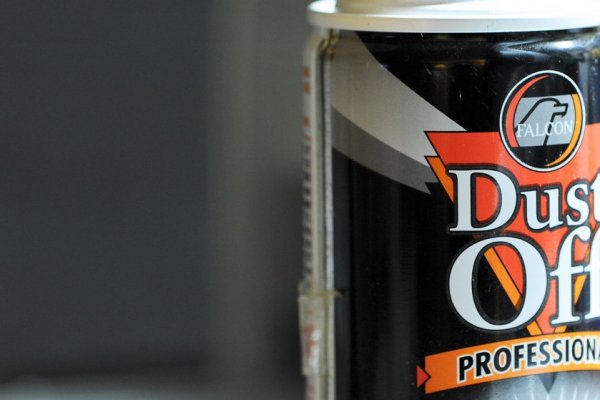 Cut Your Dirty Canned Air Habit with These Three Alternatives

Thank you. How can we join the fight?

I work in IT but these kinds of device are out of my wheelhouse. My wife bought one a few months ago and I had no idea. I believe in FOSS and owning your device you buy though. This is terrible from Cricut

Cricut as a software is awful. The technology is old and dated, and there are constant glitches that keep productivity down.

They have an “F” rating on BBB. Wish I had known before I bought their product. Such a scam!